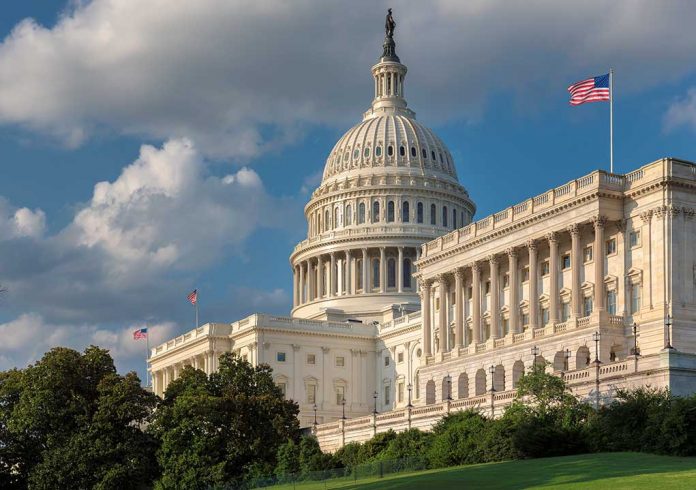 (UnitedHeadlines.com) – The framers created the federal government in the US Constitution with the intention that it would not impede people’s liberties. There are three separate but equal branches of government designed to ensure no one person or entity ever gains too much power.

The legislative branch makes the laws, the executive branch carries them out, and the judicial branch enforces and refines them.

The structures have grown complex since the Constitution was written. While equal in ensuring liberties are not restricted, none are equal in size or scope. Yet, all three are profound and influential.

Each branch, in its own way, can override the others. For example, the president can veto legislation passed by Congress to prevent it from taking effect. Congress confirms or denies cabinet members, ambassadors, and heads of federal agencies. The judicial system can overrule laws written by Congress or actions taken by the president.

Congress’s primary role is to pass legislation. However, it’s also tasked with confirming cabinet members and heads of the executive branch, as well as declaring war.

Congress comprises two chambers — the House of Representatives and the Senate. In order for legislation to pass, both chambers must agree on legislation through voting. It then heads to the president to sign into law or veto.

The House is often referred to as the “People’s House.” It comprises members who represent the needs of districts around the country. The US Senate was initially designed to represent the states’ interests in Congress and serve as a check on the House.

Senators were originally picked by state legislatures. In 1913, the 17th Amendment was ratified to the Constitution, empowering state voters to decide their Senate representation. Still a check on the House, the Senate’s role changed since it no longer represented state governments but the people of the state.

The executive branch’s role under the president is to execute and enforce the laws passed by Congress, conduct foreign affairs, and wage war. It includes the president, vice-president, Cabinet, executive departments, agencies, boards, commissions, and committees. It’s the largest of the three branches by far and yields considerable influence over the day-to-day lives of Americans, enforcing laws and interpreting them through regulations.

The judicial branch interprets laws and decides if citizens’ Constitutional rights are violated. It’s led by the US Supreme Court (the highest court in the land) which has the final say on all legal interpretations through its rulings. Under the Supreme Court are other federal courts who join in the same mission of ensuring justice and upholding the Constitution.