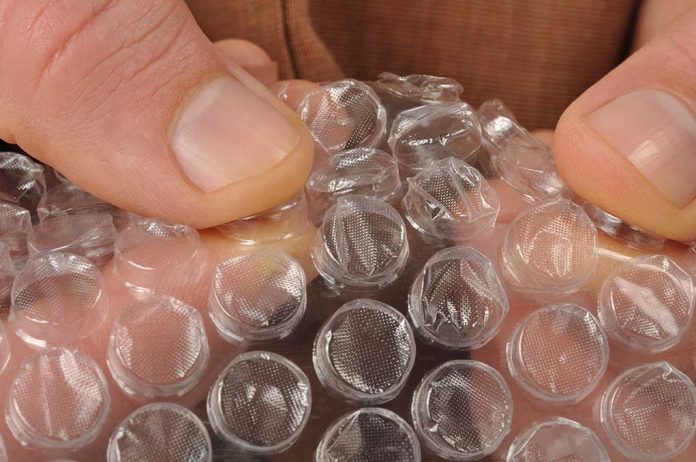 (UnitedHeadlines.com) – Most people wouldn’t mind stumbling into an invention that would make millions while changing the world. In fact, many inventors that set out to create one thing ended up making something entirely different. Things like dry cleaning and pacemakers were actually accidents that turned into life-changing inventions. Here are a few more of our favorite surprising innovations.

In the 1950s, inventor Marc Chavannes teamed up with engineer Al Fielding to make a textured wallpaper. But, it turns out, bubbly wallpaper was not a style anyone wanted. So, the two men decided to market their air bubble paper as greenhouse insulation. But, that idea also never took off.

So, in 1959 when IBM introduced a new computer, Fielding and Chavannes teamed up with marketer Frederick Bowers of Sealed Air to use their invention as a packing material. The idea stuck. Since then, Sealed Air’s bubble wrap has become commonplace and makes it easy to send fragile and large items around the world every day.

How Does a Melted Candy Bar Lead to a Microwave?

One day, magnetron engineer Percy LeBaron Spencer was tinkering with vacuum tubes that gave off radio waves for work. Midway through his project, he noticed a candy bar had melted in his pocket. Putting two and two together, he realized his project was releasing microwaves that warmed materials nearby. So, with a bit of creativity, he perfected the science and patented the first microwave in 1945.

In 1839, Charles Goodyear was trying to make a more durable rubber. While working in his lab, he accidentally bumped traditional rubber and sulfur into a hot pot. Upon examination of the accident, he saw the rubber was immune to the heat, thus creating vulcanized rubber.

This new invention has allowed for a variety of durable products over the years, the least of being tires that carry millions of people around the world.

A bit of creativity and a few happy accidents have led to a variety of world-changing inventions. So, next time you reach for a sticky note or eat a chocolate chip cookie, do a bit of research into just how those wonderful items accidentally came to be.