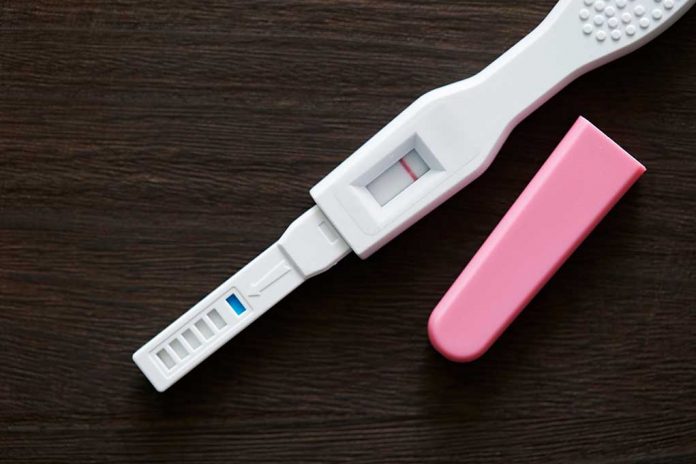 (UnitedHeadlines.com) – Technology allows us to communicate faster and easier than ever before. Yet, even in the face of so many advancements, human error remains prevalent. The effects of those mistakes can hit us in unexpected ways, as one woman recently found out.

Texting is one of the most effective and efficient means of communicating in the modern era; we can instantly send messages, music, videos, and pictures via our cell phones. Yet, even with all that power, people make mistakes, which is exactly what happened when Helen Phillips sent her friend a photo of three positive COVID tests.

After receiving the photos, her friend simply asked how she felt, to which Phillips replied that she had a sore throat and a slight cough on top of experiencing fatigue in the past week. Her friend then probed her further, asking if she was happy.

Phillips, who was confused, answered that she wasn’t ecstatic about having COVID and said it wouldn’t be too bad if the symptoms stayed minor.

Her friend finally realized what was happening, admitting she’d thought Phillips was announcing that she was pregnant. The pair shared a laugh over the exchange.

Phillips later noted that if she did announce a pregnancy, it probably wouldn’t be with a picture of urine tests. However, she could see why someone might think the COVID tests were pregnancy tests, given their similar appearance.