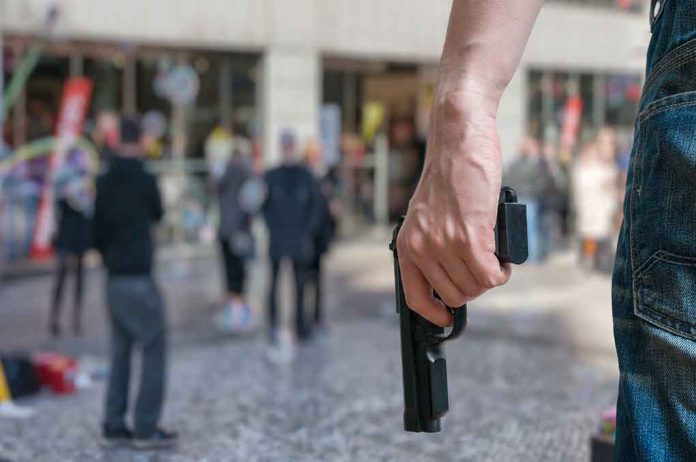 (UnitedHeadlines.com) – A man entered a grocery store in Buffalo, New York, on May 14 and opened fire on shoppers. Before the nightmare ended, 10 people died. The shooter then gave himself up to law enforcement. After investigators turned up a manifesto showing the crime was motivated by extremist ideas, media reports called it an act of domestic terrorism. But officials prosecuting the offense won’t call it that — for a good reason.

A July 2021 report from the Congressional Research Service explains that federal law may define domestic terrorism, but it does not assign any specific crimes to the term. To prosecute acts of domestic terrorism, prosecutors must use other criminal charges.

Not having the legal ability to prosecute this crime means there are no penalties assigned to it. For this reason, those in law enforcement and other officials will not call the shooter’s actions in Buffalo terrorism. They refer to it in a variety of different ways.

Instead of targeting the Buffalo shooting as terrorism, law enforcement officials are focusing on the incident as a hate crime because there are defined penalties and consequences for committing that kind of act under federal law.

The Confusion Over Words

Even so, when leaders fail to call a situation domestic terrorism, it impacts how the public sees it. Most people are unaware of why authorities are not calling it terrorism or charging the perpetrator with this crime. They don’t know there is no such crime as domestic terrorism.

Many Americans also misunderstand the difference between domestic and foreign terrorism. It isn’t about who is committing the crime but the motivation behind the actions. Foreign terrorists commit acts on behalf or in support of foreign states or organizations. When these crimes happen, there is a federal terrorism charge prosecutors can use.

So while some lawmakers and even President Biden (eventually) called this shooter a terrorist, the FBI or the Attorney General never will. He does not meet the criteria to get a terrorist designation under the current federal law. That does not mean he didn’t commit similar acts. It just means those tasked with handling this legal case have to be careful about how they label suspects to avoid potential issues in the case down the road.