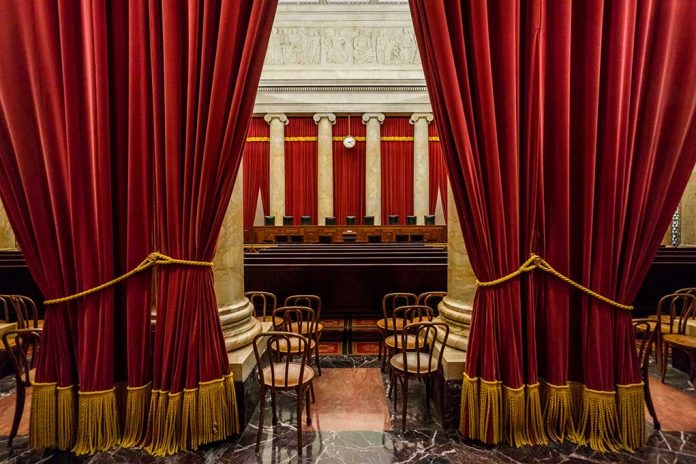 (UnitedHeadlines.com) – When there’s a vacancy in the US Supreme Court, the President of the United States nominates a candidate to fill the position. The US Senate has the power to confirm the nomination by a simple majority vote. This is a fairly simple, yet important, legal process. What isn’t quite as clear is exactly what one needs in order to become a Supreme Court Judge. Which specific standards must citizens meet?

The Supreme Court of the United States explains that the Constitution does not give any formal requirements for justices. There are no official stipulations for age, citizenship, profession, or education. This sharply contrasts the many prerequisites for service in other governmental roles, such as the presidency.

Justices do not have to have a history of working in the legal field or as a lawyer, either. In fact, there are absolutely no requirements beyond seeking the recognition of the president and making it through the Senate’s confirmation hearing.

In the absence of official requirements, most recent justices do share a few common characteristics. Nearly all appointed since the 1960s come from a legal background. Most attended an Ivy League school, often completing either a political science or history undergraduate degree. It’s been common for them to have a history of working as a judge or some other position within the legal field.

Justices of the Past

There are a variety of people who have served as justices who have had a range of backgrounds and characteristics. For example, the youngest justice in history was Joseph Story. He was just 32 years old at the time of appointment.

While there’s no need for justices to hold a law degree or state bar membership, most past justices did indeed meet at least one of these standards. In fact, the last person appointed without graduating law school was James F. Byrnes, who was sworn in on July 7, 1941.

Of course, Byrnes didn’t lack legal knowledge entirely. Instead, he was a self-taught legal scholar who not only served as a stenographer but also worked as an assistant in at least one law firm early in his career. He passed the bar in 1903, allowing him to set up and successfully run his own legal office — all without ever graduating from law school.

Since there are no formal requirements to serve as a US Supreme Court justice, it’s up to the Senate to be sure the person is right for the job. They must consider whether the individual has the skills and knowledge necessary to interpret the Constitution and uphold the law. This is a big responsibility in a country where justices have so much power.