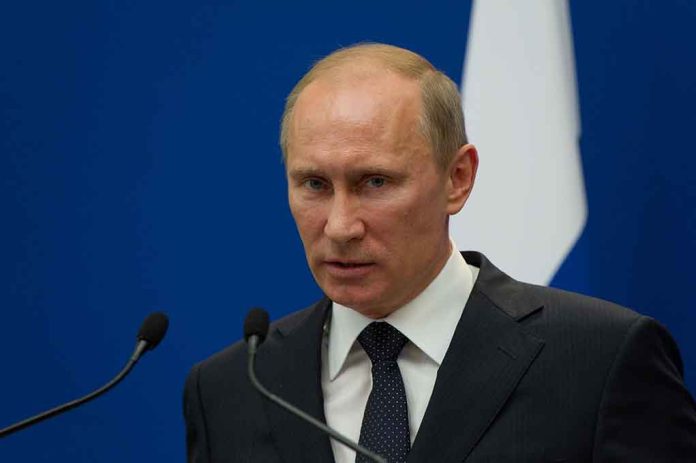 (UnitedHeadlines.com) – Relations between the US and Russia haven’t been great in recent years, but the war in Ukraine seems to be the straw that broke the camel’s back. Now, Vladimir Putin is looking to cut his country’s last tie with its western counterpart by withdrawing its cosmonauts from the International Space Station (ISS).

Russia plans to construct its own orbiting station after over 20 years of cooperation with the U.S. in space. https://t.co/xpIei1GREH

The ISS launched back in 1998, bringing together five of the world’s top departments: the Canadian Space Agency, NASA, Japan’s JAXA, the European ESA, and the Russian Roscosmos. For over two decades, the orbital research station has operated on two separate parts; Russia uses one, and the US operates the other.

The ISS has been one of the few remaining areas where Moscow and Washington worked together despite years of rocky and deteriorating relations. However, after 2024, this connection will no longer tie the two world powers together.

Russian news outlet Interfax quoted Yuri Borisov, Chief of Roscosmos, explaining that by the time Russia pulls out of the orbital research laboratory, they would be constructing a space station of their own. Borisov mentioned that Roscosmos wouldn’t just leave the other countries to fend for themselves, adding the country will fulfill all of its obligations.

Russia’s decision to leave the ISS will essentially sever all ties to the western world, further isolating the European country.