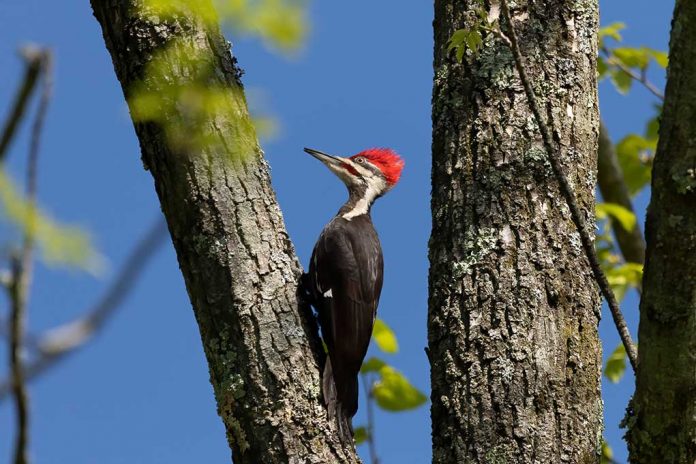 (UnitedHeadlines.com) – Extinction is a natural part of the Earth’s cycles as some species simply can’t adapt to changes in their environments. The shifts aren’t always natural, however. Too often, humans are the root cause of an animal’s extinction.

The US government is officially declaring 23 species, including the ivory-billed woodpecker, extinct. The federal government doesn’t often declare species extinct but admits that it’s used enough resources searching for the likes of the ivory-billed woodpecker and the other 22 species on the list. Experts warn that an increasing number of species are likely to go extinct due to human activity and climate change.

It’s a rare move for wildlife officials to give up hope on a plant or animal, but government scientists say they’ve exhausted efforts to find these 23. They warn that climate change, on top of other pressures, could make such disappearances more common. https://t.co/TGLKwCgM3V

Many of the newly listed species went missing in the 1980s, although some may have been gone for longer or shorter periods. Nine of the 23 species on the new list hail from Hawaii. Plants and animals on the tropical island system are particularly vulnerable to extinction since they are frequently restricted to small habitats, where their population can quickly disintegrate.

Water pollution, overdevelopment, logging, invasive species, and trophy killing all contribute to the problem, making human interaction the common link in many extinctions. In addition, climate change is a significant factor, threatening entire populations of animals, plants, and other wildlife. Without increased safeguards to protect nature from human interests, the endangered and extinct species lists will only grow in record numbers.