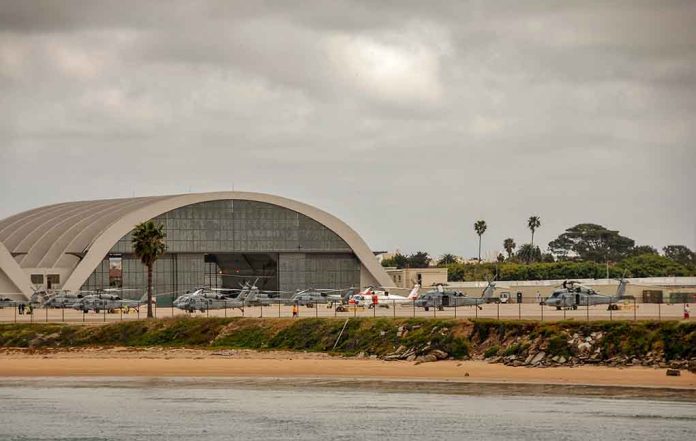 “Inside Job” Reported by U.S. Government – It Looks Really Bad

(UnitedHeadlines.com) – Back in April, a US military base in Syria suffered an explosive attack, which resulted in multiple injuries. US military officials originally believed the incident was a result of indirect fire through the use of missiles or mortars. However, investigators now suspect the event was actually an inside job.

Was an attack on a base in #Syria an inside job? The #US military is now looking into the incident.https://t.co/Scf2KR3Tb6

CNN was the first to report on the revelations from the Army’s Criminal Investigation Division (CID). According to CID, the explosive devices were intentionally placed within the base near a shower facility and an ammunition storage area.

Footage from security cameras in the base allegedly depicts a “figure moving quickly” throughout the base. Authorities noted it’s not clear if it was a group of people or a single person who planted the charges.

As of this writing, authorities haven’t charged anyone for the explosions, nor do they have a motive for the potentially treasonous actions — only allegations of a possible inside job. The investigation is open and ongoing, and military officials have admitted they’re unsure if they can develop sufficient evidence to pinpoint those responsible for the blasts.

To help identify the suspect, the Air Force Office of Special Investigations has joined the CID to lead the investigation.

Is it possible a US service member planned the attack and subsequent injury of four others? If so, why?