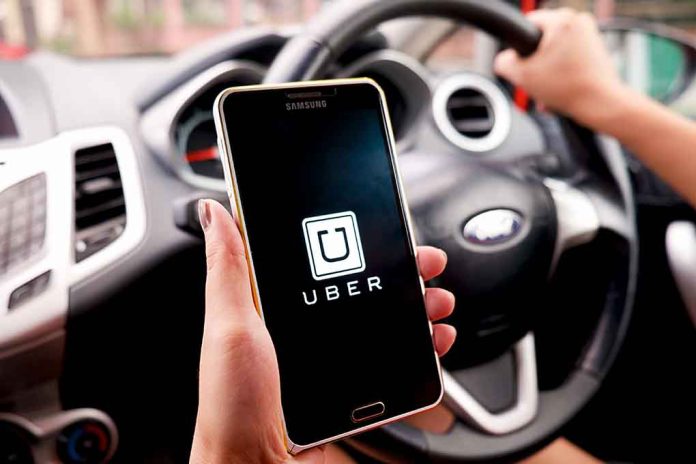 Uber Settlement Ordered – Here’s How Much They Have To Pay…

(UnitedHeadlines.com) – The ride-sharing service Uber is once again in the spotlight. Previously, a whistleblower exposed the company’s shady business tactics and lobbying efforts across the globe. Now, Uber is facing public scrutiny after details have emerged about the company overcharging disabled customers.

Uber to pay millions for overcharging riders with disabilities https://t.co/YJJYlqmxGX

Uber charges clients extra money when they take more than two minutes to get in a vehicle. The trouble with the policy is that disabled people often have medical devices or physical limitations that make it impossible for them to enter a car in the allotted period of time — and Uber was charging them for it. The practice led to the Justice Department filing a lawsuit against the company.

The US Department of Justice (DOJ) recently announced that Uber will be paying out millions of dollars in compensation for these violations of the Americans with Disabilities Act. Assistant US Attorney General Kristen Clarke asserted that disabled people shouldn’t feel like “second-class citizens” or receive punishment for their handicaps, claiming that’s what Uber did by charging them extra. Clarke added the agreement between the DOJ and Uber will send a “strong message” that the Justice Department will hold ride-sharing providers accountable if they discriminate against users with disabilities.

Uber, on top of paying compensation, changed its wait time policy to allow those who can prove they need extra time to waive the extra fees. The company has asserted it will pay the people it wrongfully charged double what they originally paid in fees.