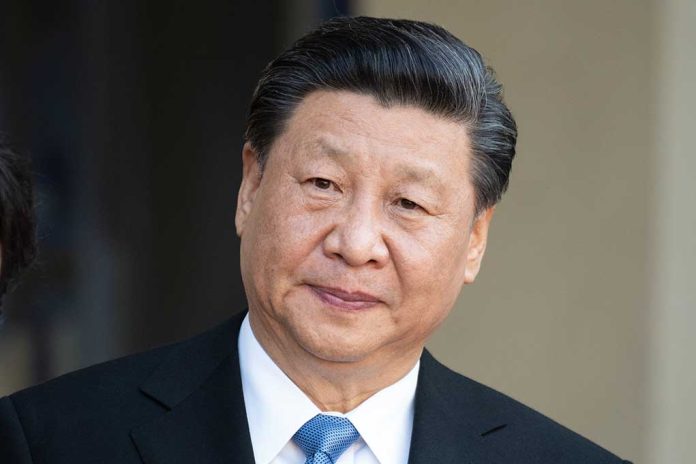 (UnitedHeadlines.com) – With multiple comedy outlets currently under fire, it seems some people in the entertainment industry just can’t win. Whereas some offend by accident, others wind up making enemies when they mix politics with humor. That was the case for one American comedian who happened to frustrate China’s state-run press.

If there’s one thing China doesn’t like, it’s foreign countries mocking its decisions. The Communist regime’s “Global Times” reported that the Chinese Communist Party (CCP) was unimpressed by John Oliver’s recent skit on “Last Week Tonight.” Oliver’s viewers know him to use both seriousness and comedy to get his point across.

The comedian’s latest skit involved the sensitive subject of Taiwan, which China has been attempting to reclaim. The People’s Republic of China (PRC) considers the island to fall under its jurisdiction. The island nation, however, disagrees. Officials from the region claim Taiwan’s functioning, independent government has long been free from Chinese rule.

During his skit, the comedian suggested allowing Taiwan’s 23.5 million people to decide for themselves if they wanted to be a part of China. He also insisted that neither China nor the United States had a right to determine the best path forward for the island nation.

Oliver must have hit a nerve with the CCP with his comments. The Global Times immediately attacked the segment, calling it amateur at best. In contrast, viewers from the United States and Taiwan praised the show’s research and accurate portrayal of the conflict.