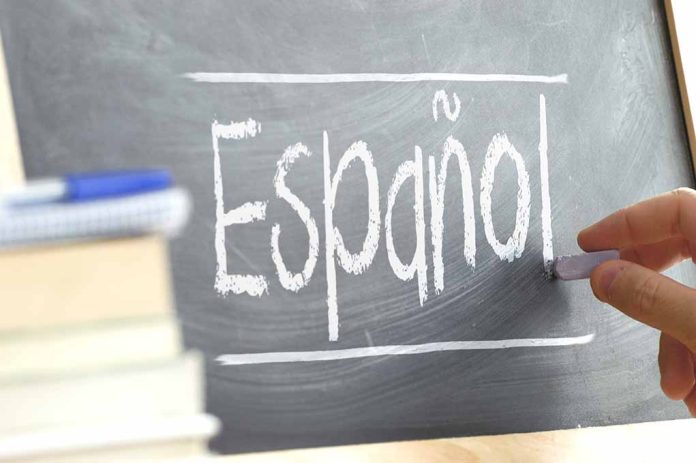 According to reports, investigators found the remains of Graber under a tarp, wheelbarrow and railroad ties. Authorities indicated that the 66-year-old had suffered trauma to her head. Investigators claimed to have met with a contact of the accused teens who showed them social media messages with details of Graber’s death.

Police found bloody clothes belonging to one of the teens at their house; the teen told investigators that he was the one who supplied the equipment they’d used to conceal the body.

Both teens are due in court on November 12. Meanwhile, the two boys will remain in police custody on $1 million cash bonds. The Jefferson County Attorney’s Office asserted they’re trying both teens as adults for first-degree murder and conspiracy to commit murder.