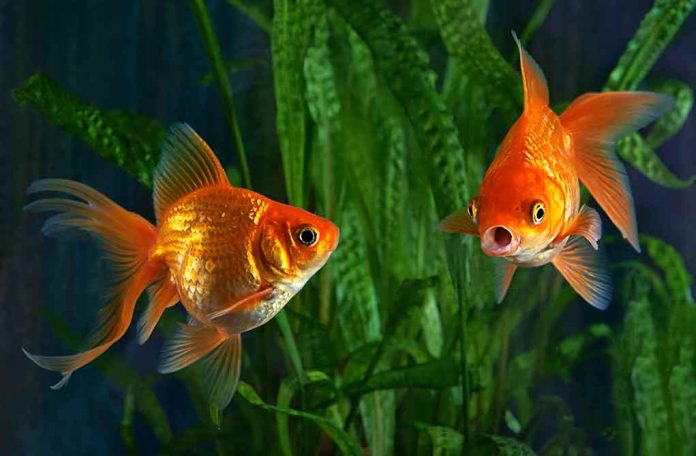 (UnitedHeadlines.com) – In a Dr. Seuss book, seeing a fish driving a car doesn’t seem all that bizarre. In the real world, however, the idea of a marine animal navigating a vehicle on land seems looney. With the help of some talented goldfish, scientists in Israel recently made this impossible idea a reality.

While it isn’t the first time researchers have taught an animal to drive, it’s still a pretty impressive feat. It’s also strangely satisfying to watch a goldfish navigate on land, which was the entire purpose behind the experiment.

Scientists wanted to determine if the navigational abilities of fish only worked in their natural habitat, underwater, or if they could successfully navigate across land as well. Using a camera, some wheels, a tank and other miscellaneous items, scientists created a goldfish “car.”

The camera tracks the goldfish’s movement, sending a signal to the wheels to steer and move the vehicle. Using food pellets as an incentive, researchers trained the fish to navigate the vehicle toward a colorful target on a wall. After a couple of days, the animals were able to maneuver to the goal on their own, even recognizing and avoiding decoys.

Scientists believe the goldfishes’ success hint at the universality of navigational abilities and the way environments represent space. Researchers indicated that they need to conduct similar tests with land animals underwater to solidify this claim.

Still, seeing a fish driving around is pretty cool, not to mention adorable. Maybe they’ll finally get jobs and be able to pay for and pick up their own food in the future. That would be impressive.