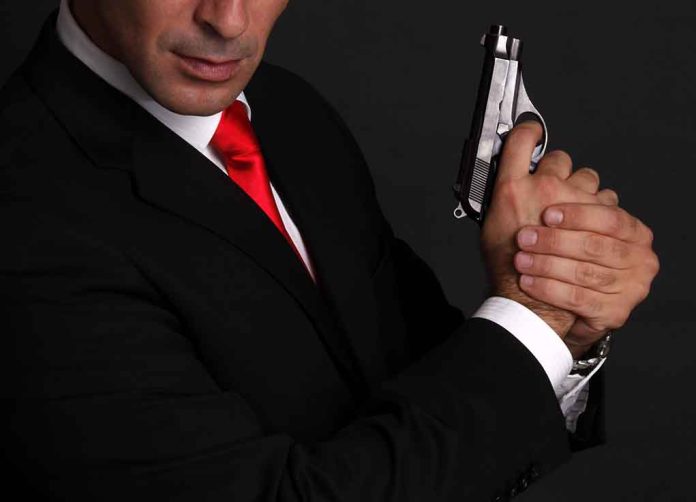 Look – The Real “James Bond” Was Actually KGB All Along

(UnitedHeadlines.com) – Ian Fleming wrote several books depicting the fictional British Intelligence agent 007, otherwise known as James Bond. However, behind the Iron Curtain, the Soviets created a real-life version of the elusive spy. His life may not have been as flashy as Fleming’s character, but it was interesting, starting with the fact that he worked for the Komitet Gosudarstvennoy Bezopasnosti (KGB).

Meet the REAL James Bond… and he worked for the KGB: Named by the Russians in honour of the superspy, newly declassified files reveal the true story of 'Agent Bond' had more plot twists than a 007 thriller! #Espionage #cybersec Daily Mail Online https://t.co/tryTcij1zJ

Vladimir Libiger, a 68-year-old multilingual Czechoslovakian, began operating for the KGB in 1982. His superiors gave him the codename “Agent Bond,” likely pulling inspiration from the famous 007 movies. According to the Daily Mail, recently declassified documents show that Libiger’s time as a secret agent may not have been anything like that in the movies.

While not as exciting as the cinematic James Bond, Libiger’s life was far from mundane. The KGB tasked him with converting a CIA operative named Skotzo into a double agent. According to Libiger, the American received similar orders to do the same with him. In a twist of fate, the rival agents became fast friends.

The former KGB operative admitted in an interview with Daily Mail he had no idea his superiors had given him the “Agent Bond” codename until much later, when Soviet communism was nearing its collapse in 1989. While Libiger may have taken on the Bond name, that’s where their similarities end. Unlike his fictional counterpart, the 68-year-old never shot anyone, and the real-life spy has been happily married for 42 years.