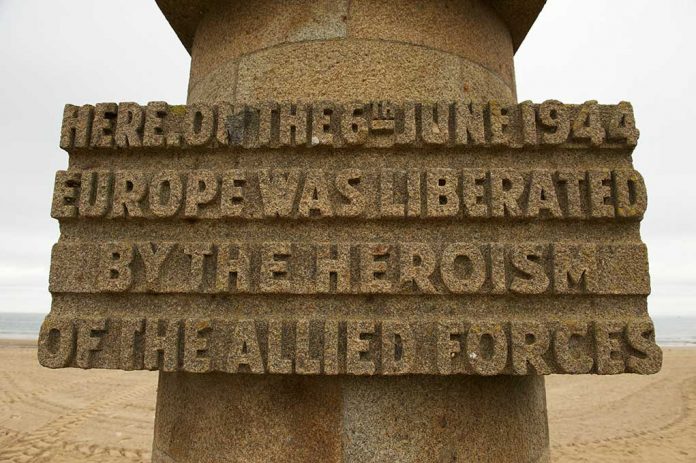 (UnitedHeadlines.com) – The turning point of World War II in Europe occurred on June 6, 1944, what the world now calls D-Day. Though there was much brutal fighting ahead, this marked the beginning of the end for Adolf Hitler and the Third Reich.

The Dunkirk Evacuation/The Battle of Britain

In 1940, before the United States officially entered the conflict, the Germans had captured almost all of continental Europe and pinned the Allied forces against the English Channel. The Allies decided to use a flotilla to pluck their soldiers from the area around the French town of Dunkirk before redeploying them.

A group of ships — both military and civilian — rescued almost 340,000 troops in the area between May 26 and June 4, managing to escape the threat of Nazi troops. The rescued troops were taken to Britain. British and American air forces then had to keep the Luftwaffe at bay at the Battle of Britain, during the preparation for the beach landings.

After it was decided that the Allies would take the war back to the continent, US Army General Dwight Eisenhower was placed in overall command of the effort, which was code-named Operation Overlord. Once the top officers of the other nations involved were appointed, the planning began in earnest.

Because of the magnitude of this effort, the Allied command had to do their best to make sure Germans didn’t catch wind of their actual plans. One of their major strategies involved making the enemy believe the invasion would take place anywhere but the actual site of Normandy.

This was the designation given for the starting time of the assault. Despite Allied efforts at misdirection, the Nazi leadership believed the beaches of Normandy were still a possibility as an invasion point. They littered the approaches with underwater obstacles, forcing the landing craft into certain lanes, and put heavy artillery in place.

Approximately 156,000 Allied troops stormed the beaches. The ensuing battle claimed the lives of about 4,400 of them, as well as killing as many as 9,000 German soldiers and several thousand French civilians.

The bloody landings marked the start of the push that would finally see the fall of Berlin and Hitler’s apparent suicide. In that final battle, the Allies met up with the Russians, who had pushed the Eastern front, and they ended the war together.