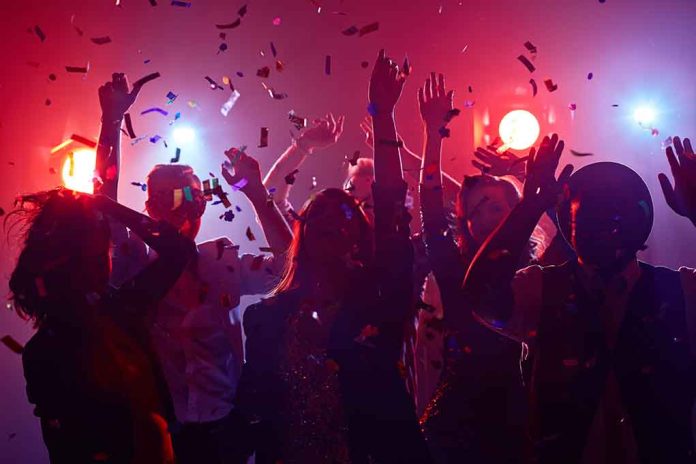 (UnitedHeadlines.com) – The world lost a bright light on December 13, when DJ and dancer extraordinaire Stephen “tWitch” Boss took his own life. He was 40 years old. The inspirational talent had just celebrated his ninth wedding anniversary with his wife, Allison Holker, with whom he shared three children.

Boss had his first dancing break on “Star Search,” where he’d finished as a runner-up. Later, he performed on “So, You Think You Can Dance?” and returned as an all-star. He met his wife while on the show, and the two eventually enjoyed a run on “Dancing With the Stars.”

Tributes are rolling in for the beloved D.J., dancer and television host Stephen tWitch Boss after the 40-year-old's death. @annenbcnews reports on his life and legacy. pic.twitter.com/csFFMcJqjv

The performer’s career took off after DeGeneres hired Boss as her dance instructor. He went on to lead the opening “dance party” for the “Ellen Show” for a total of eight years and eventually became an executive producer for the program. DeGeneres responded to the tragic news by sharing about his bright spirit. She added, “He was family, and I loved him with all my heart.”

Michele Obama, who’d met Boss during her appearances on the “Ellen Show,” became friends with the dancer through his participation in her “Let’s Move!” initiative, which worked to help sedentary and obese children get physically fit. She shared her heartache on Instagram, calling him “an incredible force” and offering condolences to his loved ones.

If you or someone you know is struggling with thoughts of self-harm, call or text the Suicide & Crisis Lifeline at 988.