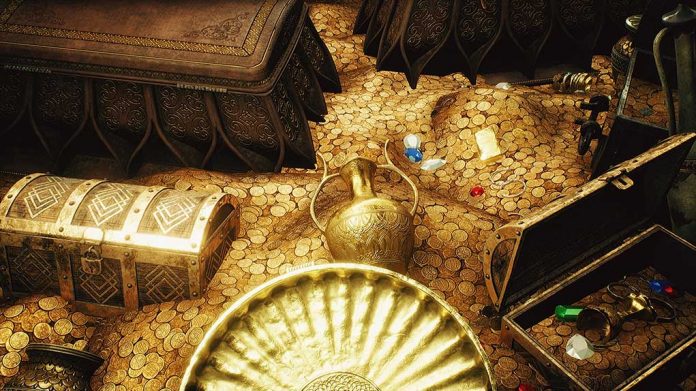 (UnitedHeadlines.com) – During the Taliban’s first term as the rulers of Afghanistan from 1996 to 2001, the extremist group actively sought out and destroyed important historical relics. They included two massive Buddha statues located in Mes Aynak. Experts now worry they may continue their original path of destruction by seeking out and exploiting one of Afghanistan’s most precious collections.

The Bactrian Treasure, which contains over 20,000 gold artifacts, once sat within the National Museum of Afghanistan. It occasionally went on display within the presidential palace. Yet, no one seems to know where the treasure is right now.

Taliban forces say they’re actively searching for the gold right now to protect it from exploitation. But is that really the truth?

The Taliban may be hunting for Afghanistan's most famous treasure https://t.co/vQkbGlHCBZ

In an interesting twist, on Wednesday, September 22, the Afghan Ministry of Culture and Information told reporters the Bactrian Treasure had been moved to a secure location. The deputy director of the Afghan Cultural Commission backed up that claim, stating that government authorities controlled the ancient artifacts.

They are protected, Hamdullah Wasiq said, adding that the commission was taking the proper steps to ensure its safety from any attempts to smuggle it out of the country.

It remains unclear which side is telling the truth. With any luck, the treasure remains intact.