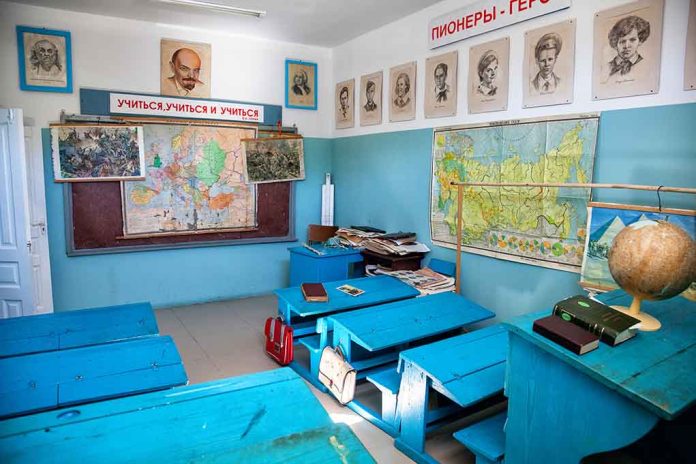 (UnitedHeadlines.com) – A deadly school shooting on September 26 left over a dozen families grieving. While residents across the US have become increasingly familiar with these types of tragedies, this one took place on the other side of the world. According to NPR, at least 13 people died in this incident in Izhevsk, Russia. More than half of the victims were children, and many more individuals suffered injuries in the crossfire before the assailant took his own life.

US coverage of the event has been sketchy. Some sources indicate at least 15 people died, not 13, whereas others disagree on the number of injured, stating numbers varying between 21 and 24. The disparity could relate to media reporting issues between Russia and other countries. Sources agree the alleged gunman was 34-year-old Artyem Kazantsev, a former student at the school.

Kazantsev had reportedly entered the property wearing a black tee shirt displaying a red swastika. Still, officials are investigating the attacker’s possible affiliation with a pro-Nazi group. He also wore a balaclava helmet and carried two pistols, which he had embellished with braided cords that read, “Columbine, Dylan and Eric,” commemorating the 1999 US tragedy. The shooter reported had written “hatred” on the ammunition clips in red paint.

Mass shootings, while rare, are becoming increasingly common in Russia. The Washington Post reported the former Soviet country had suffered three occurrences since May 2021.