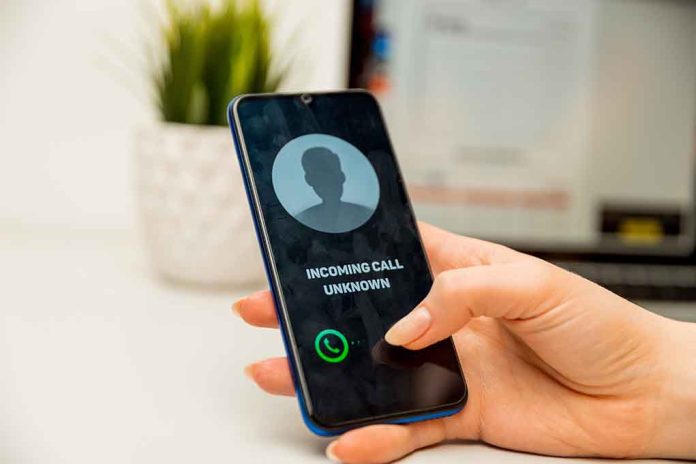 (UnitedHeadlines.com) – This year has seen a record-breaking 35 active school shootings in the United States, leaving educators, parents, and children apprehensive about their safety nearly daily. To make matters worse, a handful of individuals are adding to the panic by calling in fake reports of these terrifying events. “Swatting” calls create additional chaos and generate a climate of horror and uncertainty.

NPR found 182 schools across 28 states reported swatting cases during 38 days between September and October. The Washington Post found Texas received one false report in one particular week during that time frame, as did Colorado, which also had calls alleging shootings throughout Denver’s 25 public libraries. Minnesota schools endured over a dozen incidents.

1) I teamed up with @oyousef to help investigate a recent surge of so-called "swatting" calls…We zeroed in on a caller who initiated a fake bomb threat to a school in Louisiana, who treated these calls like his fulltime job. https://t.co/SAO7Tp3jpr

During that same week, Louisiana reported 15 school swatting cases in one day.

The reported events might not be real, but the emotional effects can still cause trauma. A parent or grandparent facing the possibility of a loved one facing that potential danger can spark panic. Children lose classroom time hiding during lockdowns, and the presence of police — well-armed, on high alert, and ready to shoot — can be just as scary.

Investigations have traced many of the calls schools or law enforcement agencies received to IP addresses in Ethiopia. The false reports have apparently gone through the Canadian Voice over Internet Protocol service, TextNow, enabling users to make phone calls from their computers. Authorities are unsure why the unknown perpetrators would target schools, but they note the motive could simply be to create chaos and erode Americans’ quality of life.