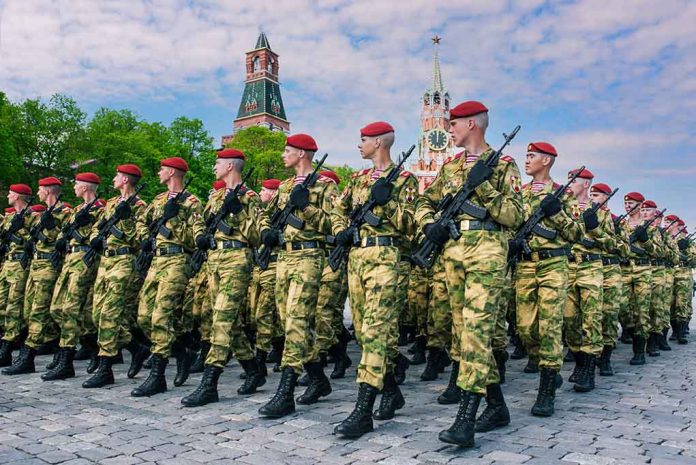 (UnitedHeadlines.com) – The war in Ukraine has been ongoing for nearly six months, with both sides taking heavy losses. Despite the slower than expected progress, the Kremlin now occupies several parts of the war-torn country. One such area is Enerhodar, where Putin’s forces control a Ukrainian nuclear plant. Recently, a mysterious incident at the facility resulted in the deaths of several enemy soldiers.

The Zaporizhzhia atomic plant, which supplies around 20% of Ukraine’s energy, fell to Russian forces roughly two weeks after the invasion began on February 24. Since that time Putin’s forces have been using the site to store weapons, machinery, and missile systems.

While details are sparse, something occurred at the plant that spooked the soldiers there. Dmytro Orlov, mayor of the town where the reactor sits, claimed an unknown event scared the Russian soldiers to the point they were running around panicking. As of this writing, the cause of the sudden hysteria remains a mystery, though it resulted in some soldiers ending up in a local hospital’s intensive care unit and others in body bags.

The exact number of Russian soldiers who died remains as puzzling as the incident itself. Those who lost their lives in the incident add to the list of more than 50,000 troops the invading country has reportedly already lost.