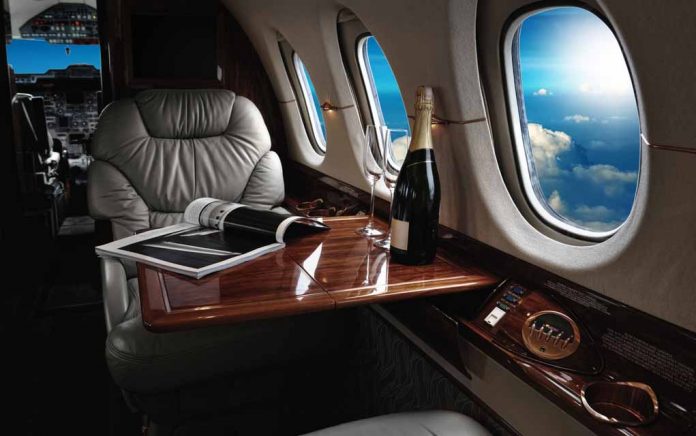 A recent report indicated that Clinton took at least two additional trips on Epstein’s jet, one in November 2003 and the other in February 2005. Investigative journalist Vicky Ward discussed those trips on her long-running podcast “Chasing Ghislaine,” a reference to Epstein’s alleged accomplice Ghislaine Maxwell.

Of particular concern is Ward’s claim that she reviewed flight logs and confirmed Clinton appears to have taken 26 flights on the Lolita Express, 22 more than previously disclosed by Clinton.

The podcast focused on Clinton’s association with Maxwell. However, the nature of their relationship remains a mystery neither of them appears interested in discussing publicly. The pair’s true connection may forever remain a mystery, but one thing seems crystal clear — Clinton has been less than honest about how many times he used Epstein’s private jet and why!