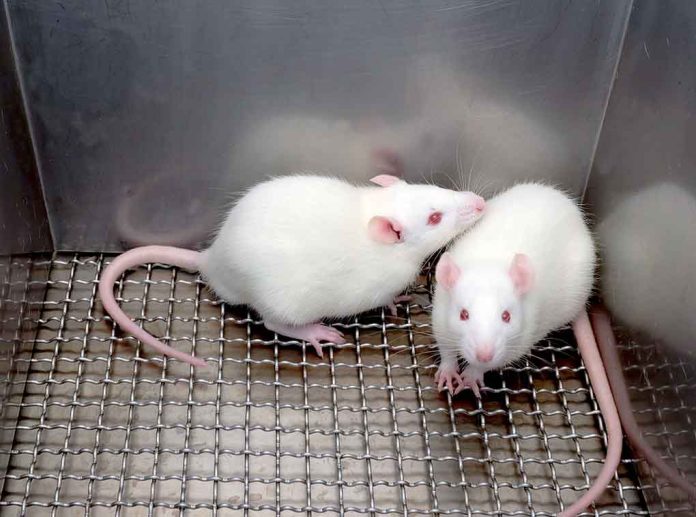 (UnitedHeadlines.com) – Researchers at Stanford University recently announced a breakthrough they believe could provide new insights into human behavior. Their experiments involved cultivating human brain cells and transplanting the tissue into developing baby rats. While the practice might sound like something from a horror movie, there is a method to the madness — and the new technique could open doors to research in human brain development and the progression of neurological diseases.

The study, which the group published in Nature, marks the first time scientists have integrated human brain cells with those of test animals. Researchers had failed in previous attempts because they made the mistake of using adult rodents, whose brains were likely too mature to form new physical connections. The successful transplants developed within the rat pups, forming about one-third of a brain hemisphere. This particular experiment, and the neurological regions targeted, allowed scientists to alter and study basic water-seeking behaviors.

Scientists hope that the experiment's human-rat transplants will give them a better understanding of how genetic mutations influence brain circuits and human behavior. https://t.co/wZT5X7AfoT

The breakthrough was significant because it allowed researchers to explore the mechanics of brain cells beyond what they’d see in Petri dish cultures, which lack the living signals to progress and perform naturally. The team believes they might better understand how specific issues, such as neurological and neuropsychiatric disorders, form in humans by observing the development of these cultures, called brain organoids.

The researchers stress that these brain cultures are far too basic to create ethical issues when implanted in rodents. They insist there is no transfer of human “essence” to these animals, with the additional brain matter merely affecting sensory and motivational circuitry.