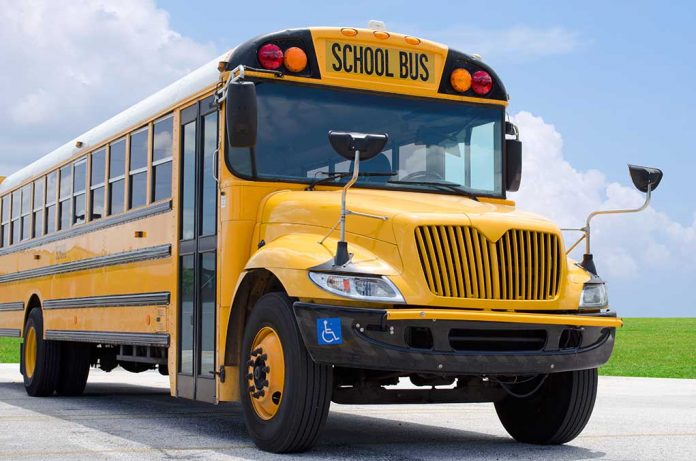 (UnitedHeadlines.com) – Students are arriving at school late, or sometimes not at all, due to a lack of bus drivers in New Jersey. Unfortunately, the Garden State isn’t the only place suffering from the shortage; locations across the United States are feeling the effects. While several factors are contributing to the missing drivers, some school administrations blame Amazon.

The COVID-19 pandemic has played a significant role in the shortage. Many drivers lost their jobs after schools shut down, prompting them to seek other employment revenues. For Amazon, the pandemic caused a boom in Internet sales, calling for more drivers. Now, schools compete with the Internet leviathan for drivers and unsurprisingly lose as Amazon pays 12% higher than most school districts.

Subsequently, students are desperate to get to school, with many seeking alternative means of transportation such as taxis and even Uber. One student in Colorado, 12-year-old Josh Smith, even went as far as to kayak to his school in the midst of a bus driver shortage in his area.

While the coronavirus and Amazon are whipping boys for the shortage, another culprit could be just as responsible: a decent percentage of bus drivers are seniors, and a high retirement rate has also left a gap in the system.