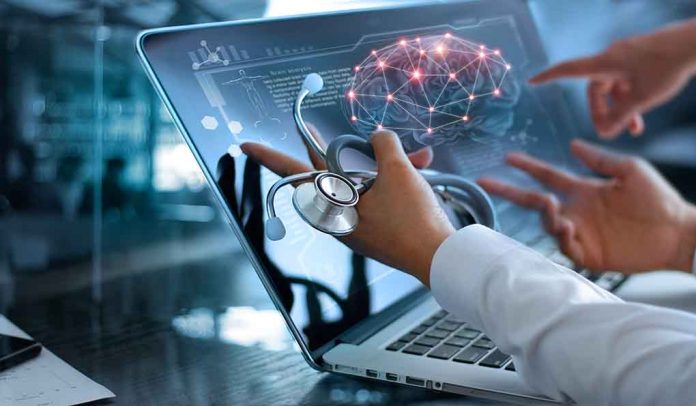 (UnitedHeadlines.com) – According to the American Psychiatric Association, around 3.5% of Americans suffer from posttraumatic stress disorder (PTSD). Many of the cases result from service in the military. PTSD isn’t a problem exclusive to the United States, and many countries across the globe are searching for viable treatments. Scientists may have finally made a breakthrough.

Israeli researchers conducted a study to determine the effects of hyperbaric oxygen treatments (HBOT) on PTSD, a world first. What they found is astonishing.

For the first time, scientists from Israel have been able to reduce post-traumatic stress disorder (PTSD) symptoms through hyperbaric oxygen therapy (HBOT). https://t.co/wH0X8JURuu

Scientists at Tel-Aviv University studied 18 Israeli Defense Force veterans, all with combat-related PTSD, using hyperbaric oxygen chambers in their treatment. According to The Times of Israel, half of the veterans, ages of 25-60, responded so well that they no longer showed signs of PTSD.

Researchers separated the veterans into two groups, one as a control and the other as test subjects. Both groups underwent therapy treatments, but only the test group also underwent HBOT. Scientists had those in the test group undergo 60 daily sessions of HBOT, and after three months, they showed no signs of the disorder.

Dr. Keren Doenyas-Barak, one of the study’s leading researchers, noted the improvements will likely last for years, giving hope to others suffering from PTSD. According to the scientists involved in the study, this could change the way doctors treat the affliction, which could be especially helpful to soldiers in the United States and around the world.