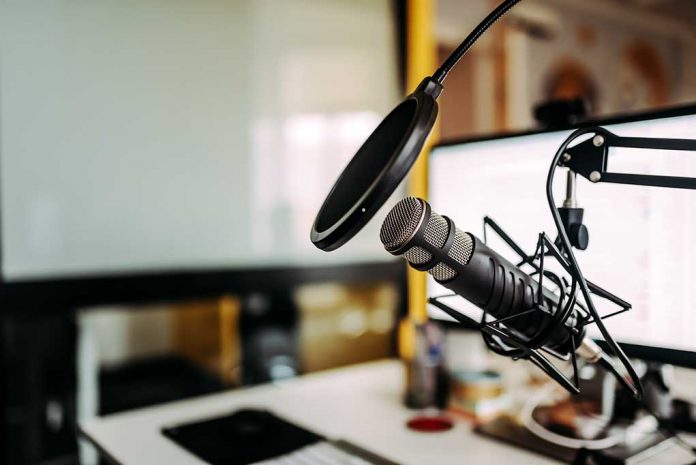 (UnitedHeadlines.com) – Critical Race Theory (CRT) seeks to study and analyze US laws and how they intersect with racial issues and challenges from a liberal perspective. The teaching of CRT in schools has exploded in controversy this year, as has its partner program, the great 1619 Project, which many claim seeks to rewrite American history regarding slavery.

Nikole Hannah-Jones, the founder of the 1619 Project, had a stunning conversation with liberal podcaster and journalist Ezra Klein in 2019. He asked if she could name any politician, “or even just places” with a “sufficiently ambitious integration agenda, and if so, where?” Hannah-Jones laughed and said she didn’t know much about international race relations. However, she did start bragging about Cuba.

🚨 "Cuba actually has the least inequality, and that’s largely due to socialism…"https://t.co/4LWGqnIjAf

According to Hannah-Jones, Cuba is “the most equal, multi-racial” nation in the northern hemisphere. Continuing, she attributed Cuban equality, as if such a thing exists, to its socialistic system, overlooking that Cuba is considered a communist country by most experts.

Hannah-Jones seems to have reconciled that conflict at some point in her mind. She wrote an op-ed about the same time discussing how Cuba’s communist revolution brought about an end to “codified racism.” Coupled with socialism, and despite poverty, the country was able to find some kind of racial stasis.

She added that Cuba had accomplished much despite its poverty, while many Americans continue to struggle. In short, Hannah-Jones appears to believe America should be run like Cuba, a country so impoverished that the people are currently demonstrating for the right to access to basic human needs.