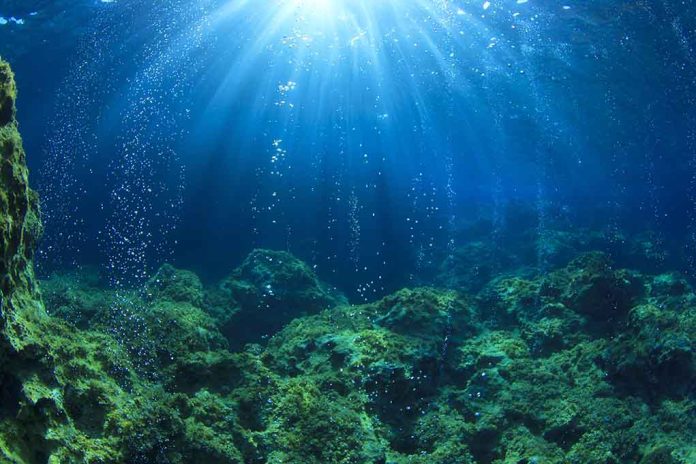 Scientists know more about space and the surface of Mars than they do about the world’s oceans. Some call it the last ecological frontier waiting to be discovered. With so little knowledge of the planet’s oceans, it’s not hard to believe scientists still discover new species hiding beneath the waves.

While the discovery of the new beaked mammal isn’t necessarily fresh, a new study has fully identified the whale. Now known as Ramari’s beaked whale, the species received its name after Ramari Stewart, a Māori whale expert. The first discovery of these whales came a decade ago when the carcass of a pregnant specimen washed up on the coast of New Zealand’s South Island.

The Ramari’s beaked whale lives more than a mile below the ocean’s surface, at 6,000 feet. Sloped heads and a tusk pointing from the bottom jaw to the top jaw make the strange ocean dwellers easy to identify. Ramari’s beaked whales feed on squid at depths of roughly 3,000 feet to avoid orcas that would kill them.

Research shows that these whales have spent the last 500,000 years evolving. Ramari’s beaked whales weigh more than a ton and can grow to lengths of 17 feet. The whales rarely breach the surface, which helps explain why they’ve remained hidden for so long. Researchers have learned a lot about the Ramari’s beaked whale in the last 10 years, but there’s still much to learn about Earth’s deep seas and its inhabitants.