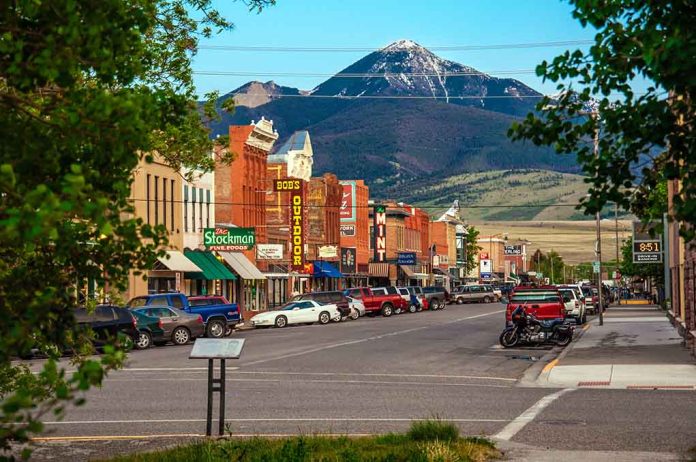 (UnitedHeadlines.com) – It’s not surprising that Mexican cartels smuggle drugs into the United States, especially considering the Biden administration’s handling of the border. However, for these criminal organizations to seemingly target one state, in particular, is quite alarming. Unfortunately, this seems to be what is happening in Montana, and the effects have been devastating.

Fox News recently reported on the opioid problem in the Treasure State, noting that Montana’s authorities have confiscated three times as many fentanyl pills so far in 2022 as they had in all of 2021. The sudden rise is taking more lives than ever.

In Browning, Montana, the Blackfeet Indian Reservation had declared a state of emergency after 17 people overdosed and 4 died within a single week.

The explanation is simple: more money. The Montana AG explained that cartels are targeting his state because they have a huge profit margin there. Knudsen noted that in the states of Utah, Colorado, and Arizona, a single fentanyl pill sells for $10-$15. But because Montana is farther from the border, it’s harder to get illicit drugs there, allowing dealers to mark up the price to $100 per pill. The Republican further explained that cartels manufacture these pills for “pennies on the dollar” and are making massive amounts of money by selling the drug in Montana.

The AG mentioned that a few years ago, if police found someone with a dozen pills of fentanyl, they considered it a big bust. Now, it’s become common for authorities to find dealers carrying as many as 10,000 pills, enough to kill every person in the Treasure State according to Knudsen.

Despite the incredibly small amounts needed to kill someone (2 mg), fentanyl has become an extremely popular drug among opioid users. Dr. Robert Sherrick, chief medical officer at Community Medical Services, notes that roughly 70% of patients have some trace of fentanyl in their system when admitted for treatment.

Christie Farmer, a recovered methamphetamine addict and Blackfeet Reservation resident, has become an advocate for getting people the help they need. Farmer asserts the best way to help people is to spread awareness about the damage opioids can cause and offer programs that help users get clean. Dr. Sherrick mentioned that fighting fentanyl addiction is more challenging than other opiates and has a much lower rate of success in rehabilitation.