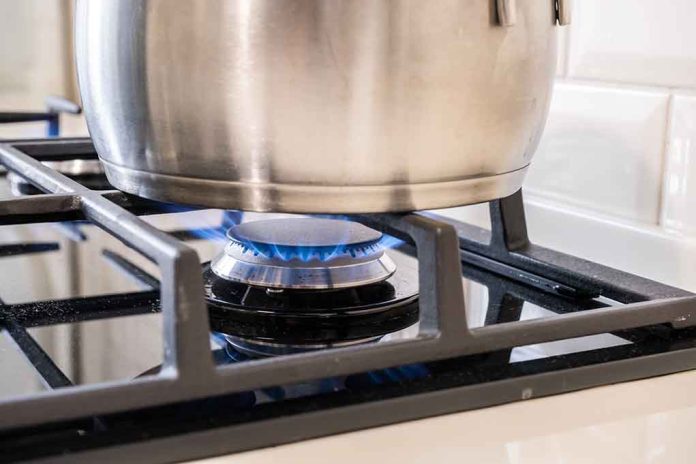 (UnitedHeadlines.com) – Before he left office, former New York City Mayor Bill de Blasio signed a bill that would ban the use of natural gas hookups in newly built buildings. The Natural Resources Defense Council and environmentalists backed the bill, which passed and requires the use of electric heat. The idea was to reduce emissions and help the minority community, but allegedly it does the exact opposite.

A Manhattan Institute energy and physicist expert, Mark Mills, told the Washington Free Beacon that emissions will actually increase due to the ban. He explained that it takes twice as many resources (fossil fuels) to power an electric stove compared to a gas stove. Mills explained that the process of converting natural gas into electricity actually loses energy. Unfortunately for New York, nearly all of its electricity comes from just that.

So why not just allow clean energy sources such as hydro or even nuclear power? It allegedly impacts minorities. However, Consumer Energy Alliance says this ban will further hurt minority families, claiming it will require a large portion of their income to pay energy bills. Not only will this increase energy prices, but minority communities could also see an increase in power outages due to the strain on the grid.

It appears the ban will ultimately create more emissions, costing residents more and reducing the standard of living as a result. How does that help anyone, most of all minorities?