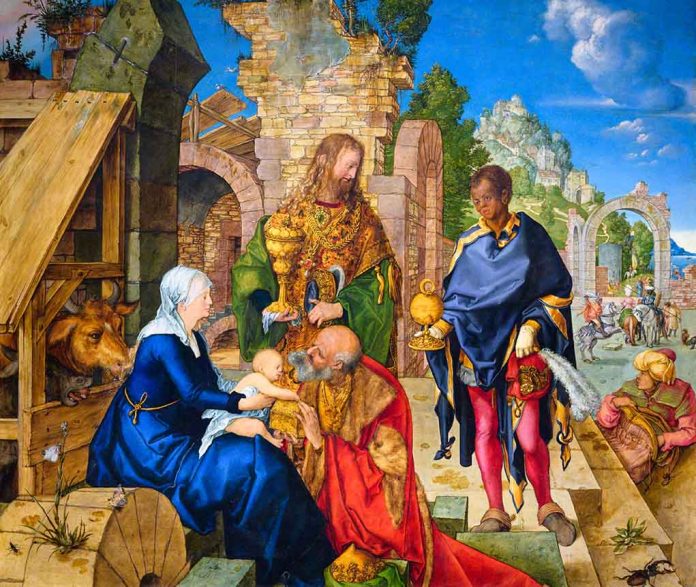 (UnitedHeadlines.com) – Imagine learning that a drawing you picked up for under $50 at an estate sale ended up being worth millions of dollars. For many collectors, the idea feels like a far-fetched dream. One gentleman, who prefers to remain anonymous, bought a painting back in 2016 but wouldn’t discover his treasure until two years later.

Jean-Paul Carlhian, an architect from Massachusetts, passed away in 2012. His wife would join him three years later. Come 2016, their daughters would decide to have an estate sale, which is where the story gets interesting.

Carlhian had owned an unframed sketch of a woman and child that had been passed down through the family. He had professed the picture to be an original and authentic piece from renowned German painter, Albrecht Dürer. It even had the monogram “AD” present on it. His daughters didn’t believe this story to be true, so they added it to the estate sale.

The item sold for $30. Its new owner happily took it home, thinking it was quite similar to Dürer’s work but never suspecting it could be the real thing.

Though the sketch bore one of the art world’s most well-known monograms—Albrecht Dürer’s “A.D.”—neither the buyer nor the sellers believed it was a genuine work by the German Renaissance artist. https://t.co/jS8INlDhlR

In 2018, Clifford Schorer asked to see the artwork, believing it was either a great forgery or a masterpiece. After close analysis of “The Virgin and Child with a Flower on a Grassy Bank,” he determined it was the real deal. Schorer found that not only was the monogram present, but the sketch itself was on original Dürer, watermarked with the same trident paper the famous artist had used on over 200 of his other works.

The estimated value of this $30 estate sale is $50 million dollars. There are at least two museums currently looking to purchase the item. It just goes to show that one man’s trash really is another man’s treasure.