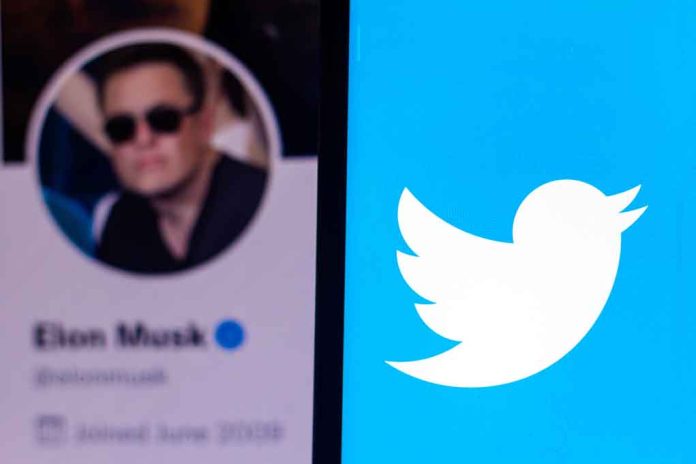 (UnitedHeadlines.com) – Elon Musk’s $44-billion Twitter purchase has prompted waves of liberals to jump ship. Numerous changes to the social media platform have turned off a portion of its once avid base, leaving many users wondering whether any decent alternatives exist. Previously obscure sites like Hive and Mastodon have seen floods of new members in recent weeks, but some people are finding there might be no such thing as the perfect online outlet.

Liberals began their exodus when Elon Musk made his Twitter buy announcement and even more followed after the deal became official. Another surge of exits occurred after Musk reinstated the accounts of former President Donald Trump and other previously banned right-wing users, tossed for voicing conservative viewpoints on COVID-19, masks, and vaccines.

So far, the frontrunner for new landing spots appears to be Hive Social. Digital Trends describes the site as a mesh between Twitter, Instagram, and MySpace, allowing users to post numerous visual and audio media forms on their pages. According to NPR, the platform also posts content without algorithms, so nothing gets buried or promoted. The big downside? Hive Social is strictly a mobile app, so people who interact from computers or tablets don’t have access.

MarketWatch lists Mastodon as another possible winner. The website allows users to create their own servers, or Instances, where they can choose who can join and interact — essentially giving each individual as much control as they want. Moderators have full access to all content on their servers, even messages, so privacy might be an issue.

Other potential alternatives include CounterSocial, Akino, and Plurk.

Will Twitter soon become a conservative hub? If so, which platform will become the next liberal go-to?