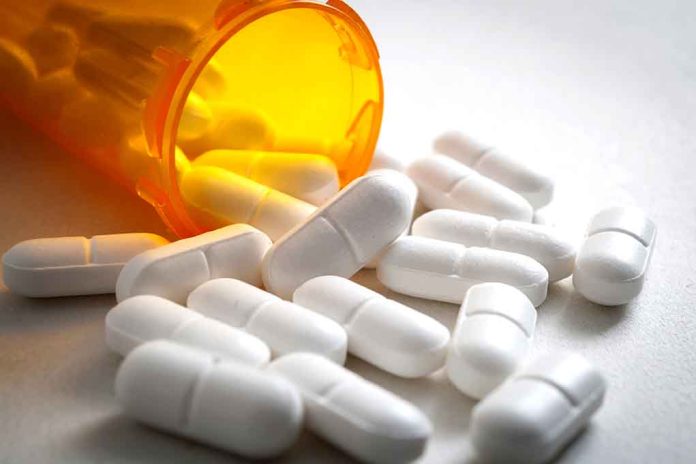 (UnitedHeadlines.com) – Illegal drug use is a serious problem with overdose deaths rising at an alarming rate. Despite this trend, some lawmakers have moved to legalize certain narcotics, including opioids, claiming it will reduce fatalities associated with drug overdoses. Will it work?

The world has dealt with the COVID-19 pandemic for years now. However, an epidemic rising in some countries has nothing to do with infectious diseases and everything to do with drug addiction. In Canada, more specifically British Columbia (BC), drug-related deaths nearly doubled between 2020 and 2021, many of them being from opioid overdoses.

As a result of the increasing number of deaths, lawmakers have decided it’s time to take action. Are they tightening the laws surrounding these dangerous narcotics and their use, implementing harsher punishments for those that violate the law? No. Instead, lawmakers are looking to decriminalize the personal use of illicit substances.

The Canadian government released a statement explaining that it was exempting BC from its Controlled Drugs and Substances Act. The action essentially legalized the possession of multiple drugs in small amounts.

Under the exemption, people in the province over the age of 18 can legally possess up to 2.5 grams of allowed drugs such as:

The exemption only permits people to possess the substances as long as they don’t have an intent to sell, manufacture, or distribute them. The drugs will still be illegal in areas such as schools, child care facilities, Canadian Coast Guard aircraft and vessels, and airports.

The new law goes into effect on January 31, 2023. Until then, the current laws regarding these controlled substances in BC still apply.

In the United States, there’s been a similar push regarding the legality of certain illicit substances. At the federal level, the use or possession of “magic mushrooms” is still considered illegal. However, in Detroit, Michigan voters got the drug placed under the lowest enforcement policy, according to Newsweek. Several cities in the US have moved “magic mushrooms” to the bottom of their drug priority list, including Denver, Colorado, Santa Cruz and Oakland, California, and even the District of Columbia.

In many of these cases, however, the decriminalization of these substances passed for different reasons. For example, some people believe these types of drugs are beneficial to a person’s health. Oregon even legalized the drugs’ use for therapeutic reasons.

The question now is, will Canada’s decision to decriminalize the use of illicit drugs in BC change anything?