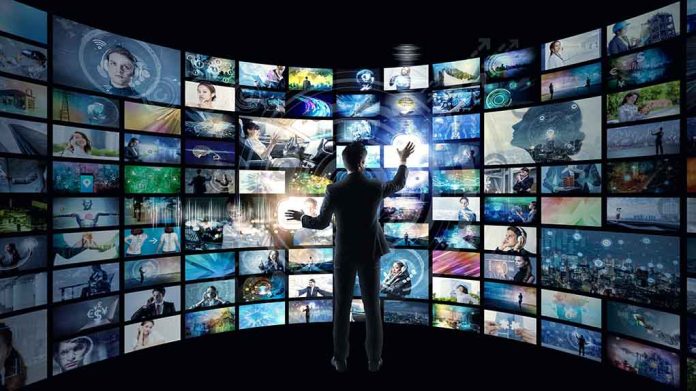 Big Tech’s Most Dangerous Advantage in News May Go Away

(UnitedHeadlines.com) – The US population has seen dramatic shifts in how it treats and distributes the news. Whereas the bulk of daily information once came from newspapers and other local media outlets, now, it gets filtered through either Google or Meta. Smaller reporting groups, especially those leaning to the Right, often have difficulties competing — or even gaining access to the larger scoops — leading to threats of collapse for local news distributors. A recent bill could help level out the competition.

The Journalism Competition and Preservation Act of 2021 pushes for fairness regarding negotiations between content providers and distributors, such as social media companies, offering fairer terms for acquisition and presentation. The legislation details how current methods are unfair to certain companies that might not have the same access as their counterparts.

If passed, the bill would allow media companies with fewer than 1,500 employees working full time to engage in group negotiations with large distributors. The legislation applies to any dedicated print, broadcast, or digital news organization and claims to reduce the hold of certain monopolies on media across the board.

Support for the Bill

Backers for the bipartisan bill include Senators Amy Klobuchar (D-MN) and John Kennedy (R- LA). Its proponents believe the changes will “even the playing field” for smaller media groups and help rebuild local news agencies. Danielle Coffey, executive vice president for the News Media Alliance, says the move is ultimately about “fair compensation for high-quality journalism.”

Tech giants regularly share their digital content, which is why readers might often notice multiple distributions of the same article through different outlets. People who support this new act believe this type of sharing should be available to all dedicated news outlets, not just a handful of powerful groups with pre-existing relationships to such content sources. Under the proposal, outlets like Newsmax, Infowars, and One America News Network would have equal footing when negotiating for bigger headlines.

Unsurprisingly, Big Tech isn’t on board. CEO of the tech industry group Chamber of Progress, Adam Kovacevich, told The Hill that the proposed changes would force companies to work with entities that distributed material opposing their ideological leanings. He also hinted at the possibility of greater content availability from big companies leading to layoffs for smaller providers. The tech expert warned that less reputable companies might use the legislation as a loophole to turn more prominent outlets “into kind of a guaranteed ATM and billboard” that would guarantee undeserved traffic to smaller outlets.

While the bill isn’t perfect, and some click-bait companies might use it to gain traction, ultimately, it could be a game-changer for the little guy. However it plays out, significant changes could soon open the doors for fairer and more evenly distributed news across the Internet.