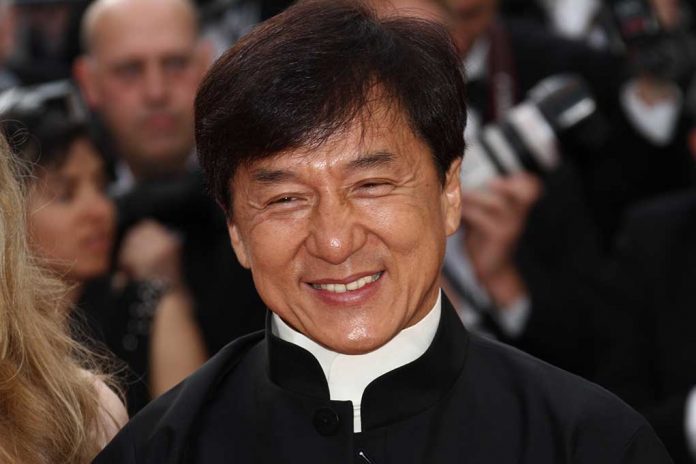 (UnitedHeadlines.com) – A blacklist is a compilation of people who industry peers avoid or exclude for some reason — usually because they’ve done something to destroy their reputation. For celebrities, being “blacklisted” typically means no one will work with them; this can end a person’s career. Let’s take a look at some names reportedly on China’s blacklist.

On Douyin, the Chinese version of TikTok, a celebrity insider named Zhou Guogang recently made some outlandish claims the Chinese Communist Party (CCP) might find uncomfortable addressing. The 33-year-old director says China’s government is cracking down on the entertainment industry and A-list celebrity culture to cultivate a “cleaner internet.”

A Chinese director has gained something of a cult following on TikTok with his daily rumor mill roundups. https://t.co/YovTqtrOeh

It isn’t yet clear where the director’s claims are coming from; it often seems as if he’s speculating or guessing. However, Guogang’s followers believe he’s telling the truth, as they trust his authority as an industry leader.

The director feels international actors who hold foreign passports may be the next to suffer cancellation by the CCP. Moreover, he’s concerned that other industry members seem all too happy to comply with the government by wiping out social media posts referencing blacklisted professionals. That certainly seems to be what happened to actor Zhao Wei.

Who might the CCP target next, should they decide to set their sights on American actors hailing from China? It would be all too easy to write this off as another CCP-led attempt to control the narrative shared by its detractors, but actor Jackie Chan is a staunch supporter of their communist ideals. So what’s really driving this crackdown — and how will it affect the US?