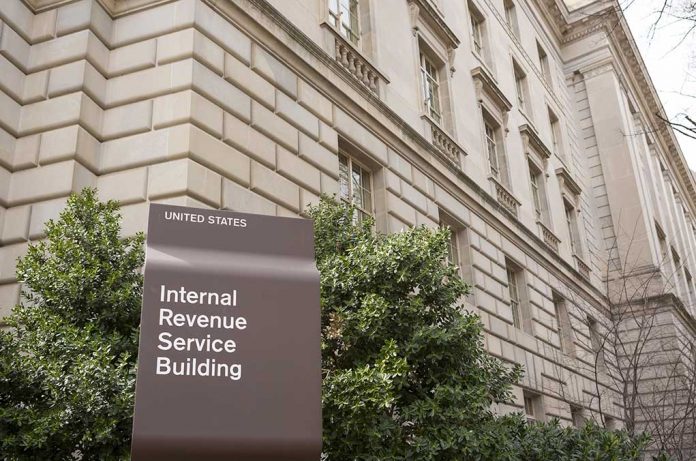 (UnitedHeadlines.com) – The Internal Revenue Service (IRS) not only controls tax collection, but also makes determinations regarding tax exempt status for various non-profit groups to include churches. While the organization is meant to serve all Americans, it appears to operate in a one-sided fashion at times.

Critics have accused the IRS of partisan bias for years. That concern was brought to the forefront of debate over the summer when the IRS denied tax-exempt status to Christians Engaged, a Texas-based nonprofit group.

Among its various interests, Christians Engaged works to educate people through prayer and civic engagement. It also encourages people to engage politically by voting. The IRS cited their approach as “prohibited political campaign intervention” when it made the decision to deny the group’s application for a tax exemption under IRC Section 501(c)(3).

Thankfully, the IRS reversed its decision in mid-July, thanks in large part to legal work performed by the First Liberty Institute on behalf of Christians Engages. In addition, several Republican politicians like Sen. Ted Cruz (R-TX) also applied pressure to the IRS, likely leading to its reversal.

For his part, Cruz attributes public pressure for the IRS decision to back down on their prior decision.

Sadly, this situation shows that the IRS still has a long way to go regarding the fair treatment of religious organizations.