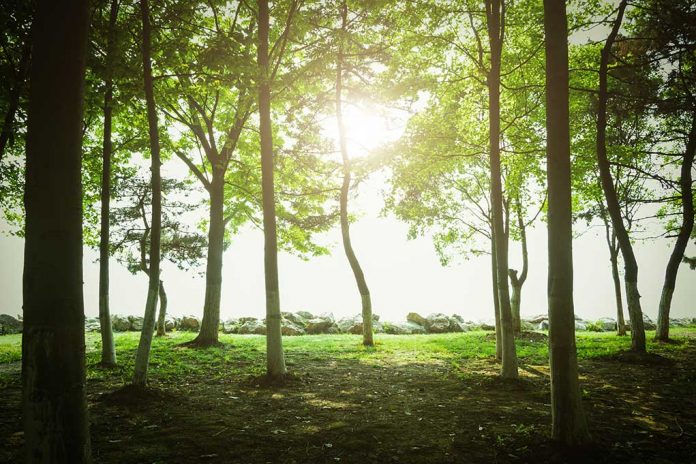 (UnitedHeadlines.com) – Trees are a crucial part of the Earth’s ecosystem, as they transform carbon dioxide into the very oxygen we need to survive. They also cleanse the air within the same process. That’s why results from one recent study are so sad.

Botanic Gardens Conservation International recently published a report called the State of the World’s Trees. It warns readers that 17,510 of the Earth’s 58,497 species (approximately 29.9%) of trees are now officially endangered. However, these figures are likely missing species experts don’t understand well enough to include.

Nearly 30% of tree species in the wild are threatened with extinction, new report says https://t.co/hQX6199eTE

Figures come from various sources, including the International Union for Conservation of Nature’s Red List.

The damning report places most of the blame on forest clearance and other habitat-destroying practices. But it also cites timber exploitation and damage from invasive species, several of which humans have introduced, as key contributors to the ongoing crisis.

With over 17,000 tree species in danger of disappearing forever, it’s no surprise that some are already familiar to the general public. Oaks, maples, and magnolias all face an uncertain future, despite their role in our world. The secretary-general of BGCI, Paul Smith, says the report should be a wake-up call for the world, especially since millions of other species on Earth (including humans) depend on trees to survive.