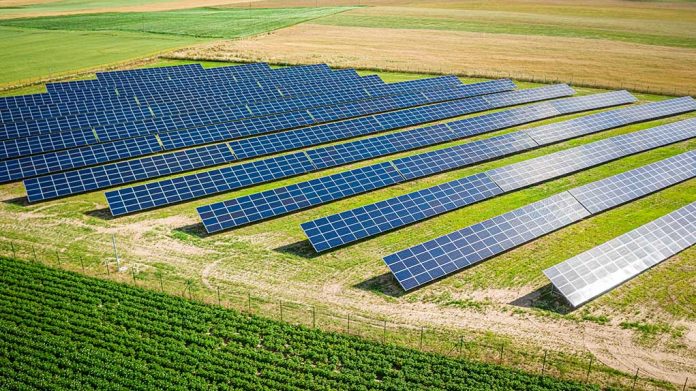 (UnitedHeadlines.com) – Solar panels are nothing new, though they are picking up popularity. Up until recently, the focus has been on their ability to generate power. Now, we may be able to harness an added benefit.

California has its eye set on a project in India that could be a game-changer here in the States. It entails constructing solar panels on top of preexisting canals. Not only does this move increase the amount of solar power the panels can generate, but it may also decrease water lost due to evaporation. California has the largest irrigation canal network in the world and an average of 290 days of sunshine, putting it in the perfect position to benefit from such a project.

California has a water evaporation issue and frequently suffers from water shortages. Researchers at the University of California, Santa Cruz, have investigated California’s problem and found the state loses an average of 63.5 billion gallons of water a year due to evaporation.

Not only will this new approach help provide power and conserve some of that water, but the water running under the solar panels also helps to keep them cool, which could increase efficiency by up to 5%. Because the canals are already in place, there’s no need to obstruct the natural world any further to provide space for the solar panels.

California sees the potential this project has and will undoubtedly follow through. The next question is: What will this project cost? It probably won’t be cheap, but the investment is likely to pay off.