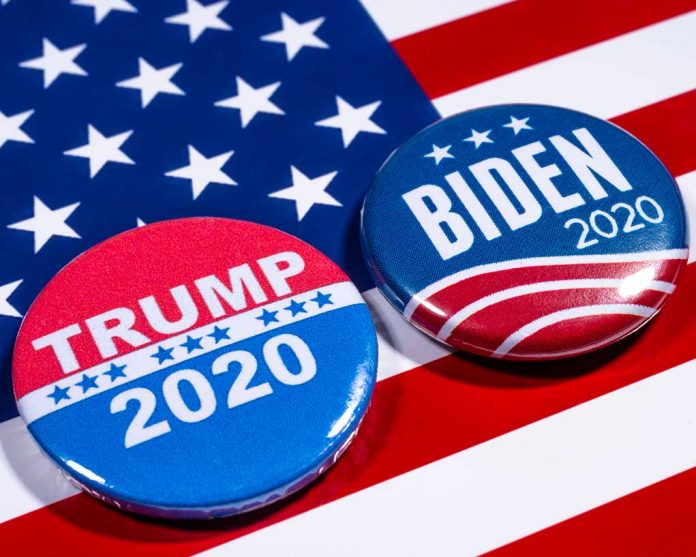 (UnitedHeadlines.com) – Ratified on June 15, 1804, the 12th Amendment altered part of Article II, Section 1 of the 1787 Constitution dealing with the Electoral College, the mechanism used to select US presidents. Therefore, understanding the 12th Amendment requires a basic working knowledge of how that system works.

The 12th Amendment Corrected Weaknesses in the Electoral College System

The presidential election of 1800 prompted the need for the addition of a constitutional amendment to correct errors during that election. The Founding Fathers distrusted political parties and developed the Electoral College system of elections, in part, to prevent their rise.

By the 1790s, parties emerged anyway, and in 1796 the Federalist Party supported the reelection effort of John Adams. However, they split their vote handing Thomas Jefferson, the Democratic-Republican candidate, the vice presidency.

Determined to avoid a repeat, the electors united their votes. That effort resulted in a tie between the Democratic-Republican presidential candidate Thomas Jefferson and his running mate Aaron Burr. Under Article II, Section 1 of the Constitution, a tie had to go to the House, who cast a majority of their votes for Jefferson.

As a result, Congress drafted changes in the 12 Amendment to prevent a recurrence of that situation. Under the new amendment, the electors cast separate votes for the candidates for president and vice president. In the event of a tie, the House would vote on the three candidates receiving the most electoral ballots.

It has been said that the Constitution operates similarly to a living document. With a total of 27 amendments and counting, there’s certainly a case to be made for that interpretation.