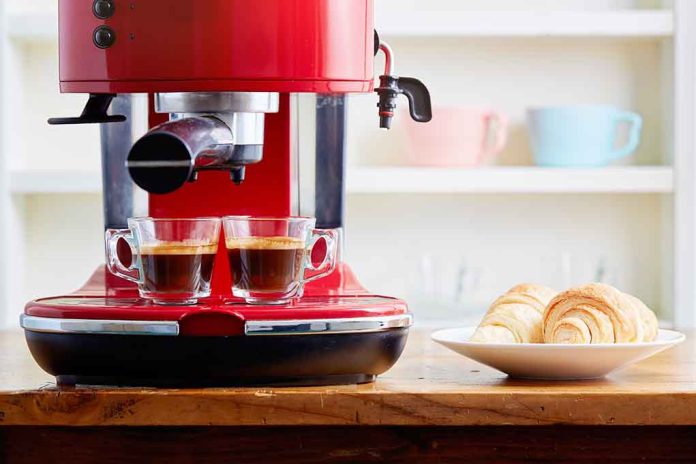 (UnitedHeadlines.com) – Search engine guru Google claims to use doodles as a fun way to celebrate special days like holidays and anniversaries. Going by that ideology, it appears Google may have its priorities in the wrong order. A recent doodle featured on the platform gives praise to the man who invented espresso machines, once again ignoring the anniversary of D-Day.

Google decided to forgo honoring the 78th anniversary of D-Day on its search engine’s “Google Doodle” in favor of celebrating the inventor of the espresso machine. https://t.co/DIdtOVwud7

One might think Google chose to celebrate the 171st birthday of Angelo Moriondo, the man who patented the first espresso machine because they’ve already commemorated D-Day. However, not one doodle has featured the historic event since the company introduced the art in 1998 (before Google even became incorporated). According to the tech giant, the company has created over 5,000 doodles to date, yet none have recognized one of the most influential turning points of the Second World War.

Google states inspiration for these doodles comes from users who submit their ideas. These “Googlers” email the doodle team at [email protected] to share their suggestions. But over two decades (and likely millions of submissions), Google has never decided to commemorate the sacrifices made on the beaches of Normandy.

Instead, they’d rather celebrate a man who invented a coffee machine. What’s more important here, getting your coffee faster or paying respects to one of the most important battles in human history?

Should Google be honoring those who sacrificed everything so people today can enjoy their cups of coffee in peace?