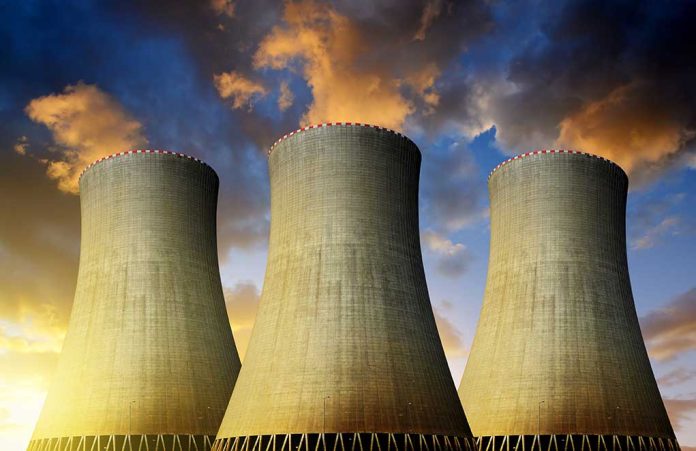 (UnitedHeadlines.com) – The sun creates energy using a process known as nuclear fusion, which scientists have long been trying to replicate within reactors. Currently, atomic plants use nuclear fission to produce power, but there’s a lot of radioactive waste as a result. Recent developments could finally allow mankind to harness the force of the sun here on Earth.

To understand the recent breakthrough, one has to know the difference between fission and fusion. Splitting atoms creates fission, whereas fusion requires the fusing together of atomic nuclei to create larger atomic nuclei. Like fission, fusion releases energy, just substantially more and with less radioactive waste.

The problem is it takes extreme heat for fusion to take place. According to a report from Newsweek, scientists have already achieved fusion, but they haven’t been able to produce enough energy through it to cover its creation and sustainment of the resulting plasma. As of now, it takes power-hungry magnets to contain the reaction.

The breakthrough at the Norman reactor is a big step in stabilizing the plasma created during fusion, bringing humanity one step closer to nearly limitless, clean energy. This could be the answer to the climate problem. The only question is, will it be too late?