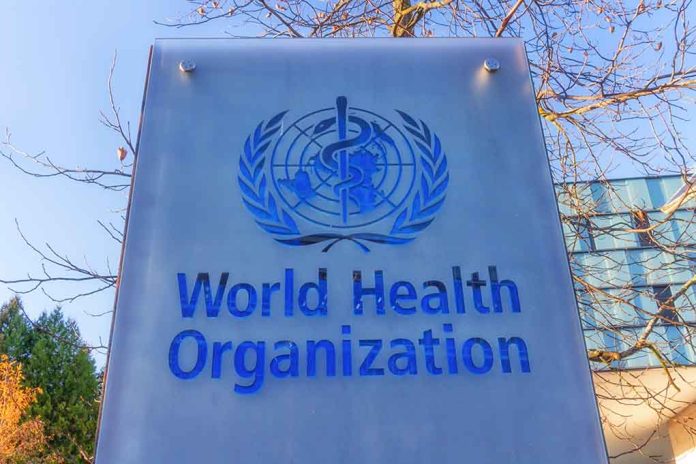 Disease Outbreak in 26 Countries Leads to WHO Warning

(UnitedHeadlines.com) – A sharp rise in cholera has officials concerned, with the disease striking 26 countries to date. The potentially deadly bacterium appears to be affecting more areas than usual, infecting and killing more people who catch it. Poverty and unrest are significant driving factors in the disease’s spread, but climate change could be worsening the problem.

Reuters states cholera typically hits about 20 countries annually, mostly in Africa and Asia, which have fought ongoing outbreaks since 2021 or 2022. The Democratic Republic of Congo, Ethiopia, Nigeria, Afghanistan, and Bangladesh have been among the hardest hit. Worldwide, between August 24 and September 16, a suspected 39,857 new cases occurred, and 114 people died.

Countries that had the illness under control are once again struggling. Haiti, which hadn’t seen the disease in three years, recently reported eight deaths. The island nation lost over 1,000 people during a previous outbreak.

Recent changes in weather patterns, most notably increased hurricanes tearing through regions and dumping massive amounts of rain, have helped cholera spread. Recent flooding has been an issue in multiple areas. The bacterium thrives in fresh, brackish, and coastal waters, says the CDC, and it can also survive on exposed foods. Shellfish caught in contaminated water can spread the disease as well.

Most people who contract cholera have mild or asymptomatic infections, but roughly 1 in 10 cases cause painful diarrhea and vomiting severe enough to lead to rapid dehydration. Such cases can lead to shock, and patients can die in a matter of hours.