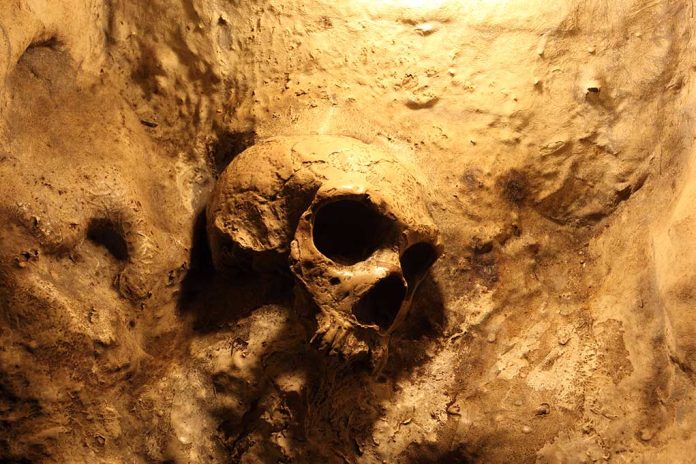 (UnitedHeadlines.com) – Each year, The Nobel Foundation distinguishes six individuals or teams of people who’ve made significant contributions to physics, chemistry, literature, peace, economic sciences, and physiology or medicine. This year, Svante Pääbo won the Nobel prize in Physiology or Medicine for unlocking the genetics of two extinct human ancestors: Neanderthals and the previously undiscovered Denisovans.

Pääbo’s discoveries began in 1988 when he applied a new technique called polymerase chain reaction (PCR) testing to bone samples of early humans. The method allows researchers to amplify a genetic sequence, making the code easier to detect. The main problem with this approach in older specimens is contamination from other genetic material, primarily bacteria in the environment and from the researchers themselves.

Learn more about the 2022 #NobelPrize in Physiology or Medicine

To minimize the risk, Pääbo designed special “clean rooms” to perform the procedure. He also pushed for independent testing at multiple laboratories, so researchers could attempt to reproduce novel findings. His work helped distinguish our DNA from that of our ancestors, monkeys, and other primates.

The researcher found early human species interbred, with traces of Neanderthals and Denisovans being detectable in people today. Collectively, these early genetic markers can tell us about the origins of fundamental traits, such as immune system function, and help researchers determine what it really means to be human.

Pääbo’s Nobel award-winning contribution to medicine offers a vital piece of human history. By learning more about our species’ development, we might better understand and overcome future obstacles.