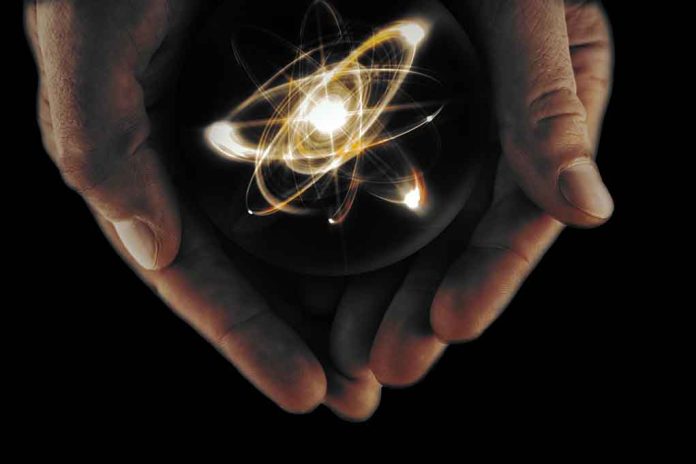 (UnitedHeadlines.com) – “Fusion” is the process of “combining two particles into one,” resulting in the release of massive amounts of energy. Researchers have long dreamed of a day when humanity might harness it — the power of the stars. So far, scientists have only harnessed fission, or splitting apart uranium atoms to create comparatively far smaller yields — with the heavy expense of nuclear waste for all the “clean” energy it achieves, as the only nuclear power. Until now.

Scientists from California’s Lawrence Livermore National Laboratory (LLNL) and the National Ignition Facility (NIF) proudly announced that they “achieved fusion ignition” during a December 5 experiment. The groundbreaking feat, also called “scientific energy breakeven,” is the act of producing more energy through fusion than it took to start the reaction.

In this case, scientists created the most powerful laser system in the world — the NIF — on campus at the LLNL. The construct is as large as a stadium and can reproduce the natural high pressures and temperatures in stars and massive planets. It uses the energy from the laser beams, which transform into x-rays inside a capsule, called a hohlraum. The receptacle contains and concentrates the energy before combusting it using high-pressure implosions.

Energy Secretary Jennifer Granholm shared the news, saying the breakthrough is “one of the most impressive scientific feats of the 21st century.”

Researchers believe the process could provide “clean, limitless energy,” offering a possible solution to the current worldwide fossil fuel crisis. Could this breakthrough be the answer we’ve been hoping for, or might it create new, unforeseen problems?