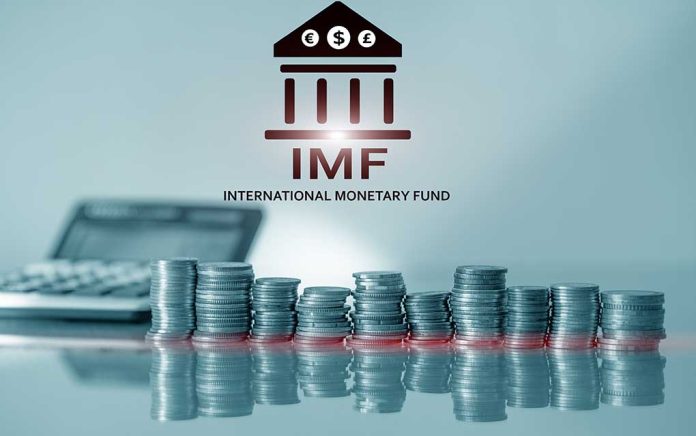 (UnitedHeadlines.com) – The fossil fuel industry remains a vital component of American life despite efforts to turn to alternative energy sources. Traditional energy sector companies increasingly rely on subsidies to survive. But are they fighting a losing battle?

According to the International Monetary Fund (IMF), nearly $6 trillion in subsidies went to the manufacturers of coal, gas, and oil in 2020. The report shows that the industries received over $11 million in subsidies every minute last year. The information comes to light at a time when people are trying to reduce their carbon emissions to stave off climate change. Experts feel this funding situation only adds fuel to the fire.

Our updated estimates put the global cost of fossil fuel subsidies at $5.9 trillion in 2020, up from $5.2 trillion in 2017. pic.twitter.com/rSnG6EcLmO

The report also noted that none of the countries distributing those massive subsidies had priced all their fuels correctly. The oversight adversely impacts their entire supply system, which in turn can affect the environment. IMF analysts claim that setting the price of fossil fuels should reflect what they really cost. Doing so could cut the amount of carbon dioxide emissions by one-third.

Researchers for the IMF noted that ending the subsidies could benefit governments. Doing so could save trillions of dollars for them and prevent deaths associated with the pollution generated by fossil fuel use.

The lead author of the report, Ian Parry, concluded that some governments hesitate to raise energy prices to appropriate levels out of concern that doing so could harm low-income families. Parry also suggested that holding the costs down only benefits wealthier families. According to his analysis, the best method involves targeting prices towards working-class communities.

In the meantime, the fossil fuel industry will continue taking in billions of dollars in subsidies annually until global leaders modify their approach to evolving energy needs.