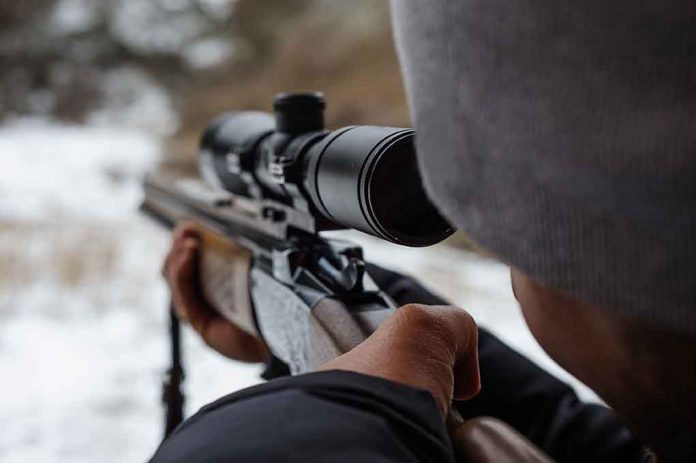 (UnitedHeadlines.com) – Many people believe the death penalty is a fitting punishment for someone who takes another person’s life. Currently, there are several ways states carry out this punishment, although some don’t hold executions at all. In most areas, the preferred method is lethal injection, but some places still employ the electric chair and, rarely, a firing squad. Recently, South Carolina was set to execute an inmate via such a squad of executioners, but as of right now, that’s on hold thanks to the courts.

A South Carolina inmate set to die either by a firing squad or electric chair is asking the state Supreme Court to halt his execution until judges can determine if either method is cruel and unusual punishment. Richard Bernard Moore is set to die April 29. https://t.co/KgrXUuxe2R

The man facing certain death is Richard Moore, responsible for killing James Mahoney, a convenience store clerk. In 1999, authorities sentenced Moore to the death penalty, and he’s been on death row ever since. By the inmate’s request, the state of South Carolina decided to complete Moore’s death sentence with execution by firing squad, a state first.

However, the inmate has received a bit of breathing room as a separate legal case is underway regarding the constitutionality of execution methods in the state including the electric chair and firing squad. The inmate’s legal defense also wants to ask the Supreme Court whether or not Moore’s punishment fits the crime he committed. Until the court makes a final decision, it appears Moore’s execution will remain on hold.