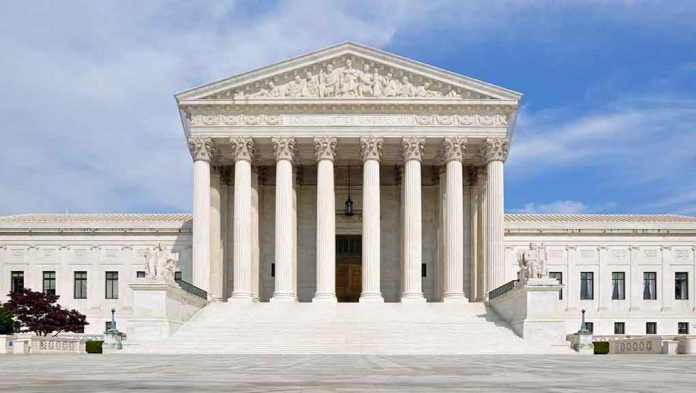 Jentleson wrote an op-ed in 2020 after Ginsburg’s death. The piece reflects the panic many Democrats felt over the possibility of Republicans fast-tracking Trump’s pick to replace her. It exposes the aide’s attempt to delegitimize Amy Coney Barrett’s nomination, also highlighting hopes to attack the filibuster as an offensive power play.

Removing the filibuster would have allowed legislators to pass bills on simple majority votes and could have opened the doors for reform within the Supreme Court. Some of the proposed actions Jentleson mentioned included adding seats, imposing term limits, and placing restrictions on age. Fox News reported that Fetterman’s incoming chief of staff has been vocal about expanding the SCOTUS specifically to ensure more liberal rulings.

Fetterman’s opinions on the matter appear to be more centrist. The senator-elect has stated he doesn’t believe in expanding the Supreme Court — but he does agree with granting statehood to Washington, DC, and Puerto Rico, which could add more liberal members to both the House and Senate.