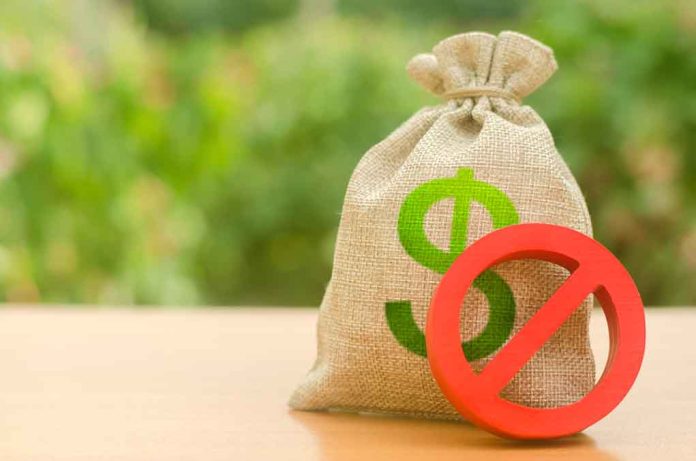 (UnitedHeadlines.com) – Since Russia decided to invade Ukraine in February, several members of the International community have come together to help Ukraine fight off its invaders. The US and NATO are doing everything they can short of direct military intervention to stop Putin’s war machine, and Russia’s economy has suffered at the hands of harsh international sanctions. Part of these efforts involve freezing assets belonging to Russia’s elite.

The US Treasury Department noted in a press release that an international effort to punish oligarchs in Russia has currently frozen over $30 billion in assets within its first 100 days. The department added that figure was in addition to the $300 billion in funds from the Russian Central Bank as well as luxury estates, yachts, and other vessels the Russian Elites, Proxies, and Oligarchs (REPO) Task Force has immobilized or seized. In addition to the billions in high-value assets REPO froze, it has restricted access to international finances.

Back in March, Janet Yellen, Secretary of the Treasury, and US Attorney General Merrick Garland worked alongside officials in other countries to create the REPO Task Force. This organization brings multiple countries together to investigate and prosecute Russian elites and other allies of Vladimir Putin. The European Commission has a similar agency, the Freeze and Seize Task Force, which works cooperatively with REPO. The Treasury Department added that REPO’s work is far from over and that it will continue to sanction Russian assets and prevent sanctioned individuals from undermining REPO’s effort.

The Treasury noted that REPO members are working to update and expand their legal capabilities to further enable the “the freezing, seizure, forfeiture and/or disposal of assets, for example within criminal law.” The department asserted these efforts were to make Russia pay for “its unprovoked and continuing aggression in Ukraine,” adding the effort is to prevent designated people from benefiting from economic resources.

The Treasury noted it’s attempting to “maximize the impact of sanctions” on the people they’ve targeted while also safeguarding the global market, claiming Russia disrupted the world economy by starting this war. Whether or not these efforts are affecting Putin’s war effort is unclear as Russia continues to assault Ukraine with no sign of letting up anytime soon. Will the sanctions make a big enough impact on Russia’s economy in time to save Ukraine, or will they end up being another rash decision that only fuel’s the Kremlin’s fire?