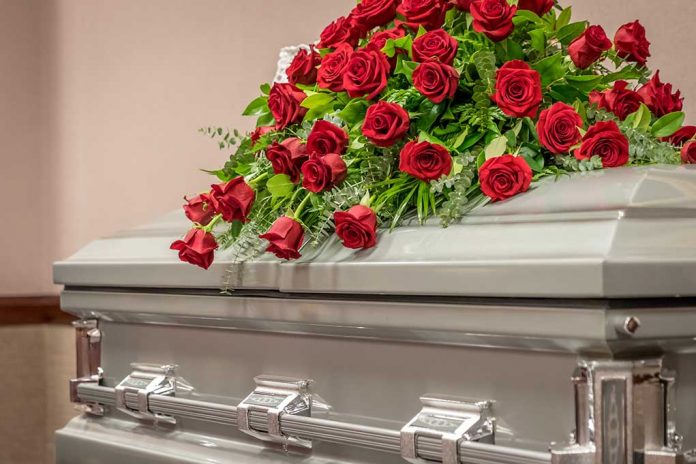 (UnitedHeadlines.com) – A man who’s been on the silver screen and television since the 1950s has played his final role. Edward Asner received an astonishing 300 film credits throughout his decades-long career. The beloved actor died at the age of 91.

Asner recently voiced the part of Carl Fredrickson in the Pixar movie “UP.” That character was a balloon salesman who tied thousands of balloons to his house and flew it to South America. Asner also played the role of Santa Claus in the Will Ferrell movie “Elf” in 2003.

Asner isn’t the only actor or actress from the “Mary Tyler Moore Show” to pass away in 2021. Gavin MacLeod passed away in May, while actress Cloris Leachman died in January. The only talent from the show still alive is Betty White. She turned 99 this year.

Asner’s children posted on the actor’s official Twitter that he died peacefully surrounded by people who loved him. Fans who loved and adored the father and actor will undoubtedly miss him alongside the people lucky enough to have worked with him behind the scenes.