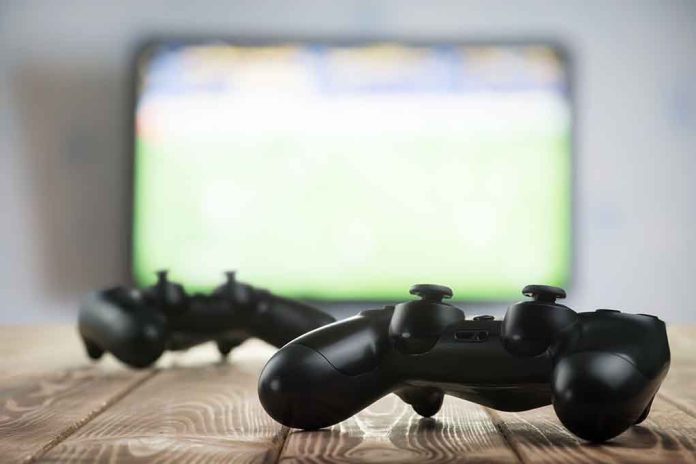 (UnitedHeadlines.com) – Video games have long been a scapegoat for people acting violently. Now, experts are pointing fingers at the gaming industry once again, but this time for a new reason — a rise in extremism. But are the claims true?

This is fascinating
Experts warn about rising extremism in gaming https://t.co/IN72rE9ndz

Gaming has become a major part of the entertainment industry, especially for youths. With the scale of influence many games possess, they could be the ultimate breeding ground for extremism.

During the Games Developers Conference in March, Deputy Director of the Center on Terrorism, Extremism, and Counterterrorism, Alex Newhouse weighed in on the issue. Newhouse mentioned that games have become increasingly social, providing the perfect environment for extremists to recruit new members.

Take This research director Rachel Kowert noted that people can form special relationships and bonds through video games as they offer unique experiences and opportunities for teaming up. These experts warn that extremists could easily befriend you, your friends, or your loved ones online, using the bonding to recruit.

Since player data is private, researchers admit it’s hard to determine which games and platforms these recruiters use the most. Kowert mentioned that many people spend much of their lives playing games, leaving them vulnerable to exposure to extremist ideas that spread there.

The more exposure, the more people may begin to align with these ideologies. Kowert added the reason it’s has become a problem now is due to human ignorance, unwillingness to comprehend the threat, and the discomfort the topic brings about.