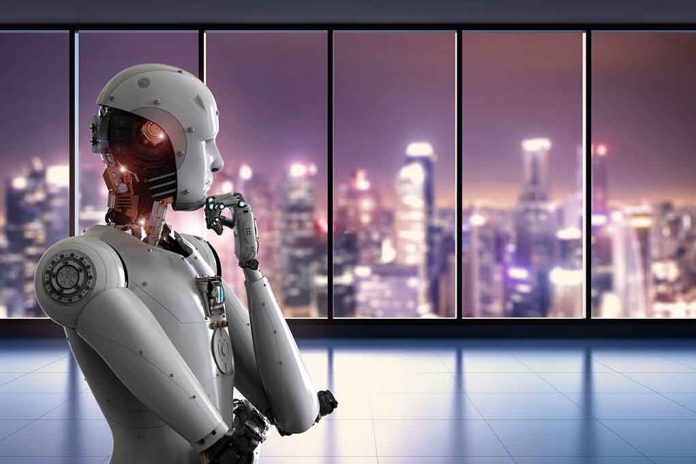 (UnitedHeadlines.com) – The use of artificial intelligence (AI) has long been a hot topic of debate. The truth is, this technology is already implemented in several industries to varying degrees. A recent surge in emotion-sensing AI is reigniting the debate, sending ripples through the tech community.

Software that uses machine learning to attempt to detect human emotions is emerging as the latest flashpoint in the debate over the use of artificial intelligence. https://t.co/lHENPG9wb7

Proponents of the software, which can track and detect human emotions, say it could help improve the performance of teachers, salespeople, and caregivers. Critics, on the other hand, claim there isn’t sufficient evidence supporting the software’s use, adding it could potentially be dangerous.

The critics have a point. Everyone is unique and handles feelings in their own way, so there isn’t a generic code that the AI could use to interpret all emotions universally.

Developers of the technology admit that the AI is in its early stages but added how useful it could become, especially if only applied in a few select areas. Still, there are some people working on the emotion-sensing AI who disagree based on fears of someone misusing the tech.

What do you think about this technology? Is it worth exploring, or is it pushing tech too far?