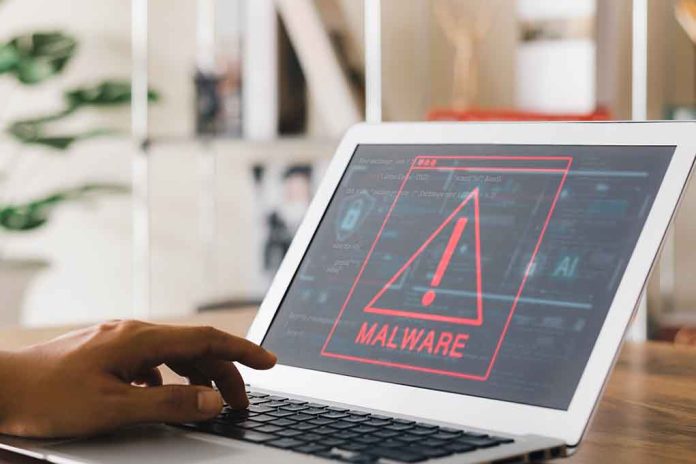 Ukrainian Charged in Malware Scheme That Infected Millions of Computers

(UnitedHeadlines.com) – The US Department of Justice has charged a Ukrainian man with operating a worldwide malware operation. The programmer allegedly rented the Racoon Infostealer software to criminals online, who then used it to steal information from over two million people worldwide.

Mark Sokolovsky, a 26-year-old Ukrainian national, stands accused of supplying criminals with the software. The program, a remote access trojan (RAT), allowed senders to gain administrative access to victims’ computers, enabling them to collect passwords, credit card numbers, and other vital personal information. The program also allowed users to take screenshots of their victims’ activity and add and delete programs. To avoid detection, the RAT deleted itself from affected hard drives once it had accessed the desired information.

U.S. prosecutors have charged a Ukrainian national for his role in the Raccoon Infostealer malware operation, which stole millions of credentials from victims worldwide. https://t.co/KZX3Q89xqi

The court indicted Sokolovsky in September of 2021, but the Netherlands, the jurisdiction currently holding the suspect, only recently decided to extradite him to the United States. He is currently appealing the decision. The accused faces identity theft, computer fraud, wire fraud, and money laundering charges. If convicted, he could spend 20 years in a US prison.

People who want to see if the attack affected them can go to raccoon.ic3.gov. Officials will contact those who need to take further action.