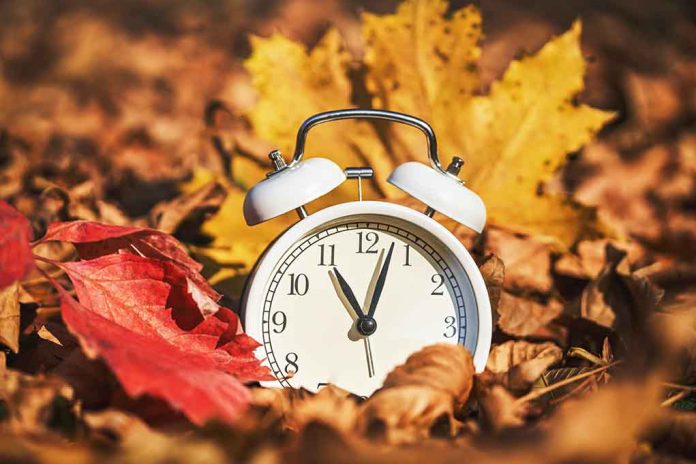 (UnitedHeadlines.com) – Daylight Saving Time (DST) has been in practice in the United States, on and off, since 1918. “War Time,” as officials initially called it, had a shaky start, but it eventually became common practice in all but two US states and territories. Recent years have seen increasing pushback against resetting the clock, and lawmakers for states such as California, Oregon, and Washington pushed legislation from as early as 2018 to terminate the practice in their states. Now, a federal bill could finally end DST for good.

Authorities initially implemented DST to increase the amount of usable daylight available to the people. While the benefits might have been undeniable back then, modern society works much differently — adding computers, entertainment, and other electronics into the mix — so few people see any tangible energy savings these days from the yearly change. There’s also a possible difference in benefit between countries sitting on the equator and those at farther latitudes, although most regions ultimately see few changes in energy consumption regardless of how much sunlight they receive.

The twice-yearly time change not only lacks meaningful benefits, but it can potentially cause adverse physical effects. Northwest Medicine goes so far as to call it a “health hazard.” DST disrupts the natural circadian rhythm, potentially leading to fatigue, sleep problems, and fluctuations in blood pressure. Some people might also find the change causes depression, negative metabolic effects, weight gain, and cluster headaches. Individuals who naturally tend to stay up and rise late will likely see the greatest impacts.

DST’s most profound effects on the cardiovascular system include an increased risk of deadly events by a whopping 24%. Accidents also go up, with 6% more fatal car collisions occurring during the shift. People who suffer from depressive episodes are 11% more likely to experience such events.

The Sunshine Protection Act of 2021 unanimously passed the Senate on March 15, 2022. Senator Marco Rubio (R-FL) introduced the bill the previous year to eliminate the time change nationwide, making DST permanent. The legislation still needs to pass in the House before it can make it to the president’s desk.

Do you think we should ditch the yearly time changes, or should DST continue to come and go for the foreseeable future? 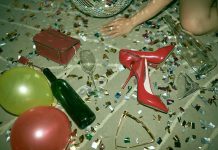 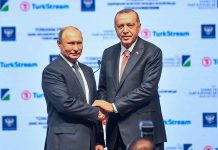 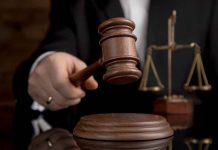 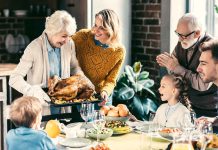 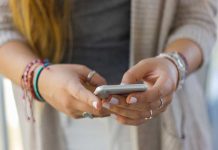